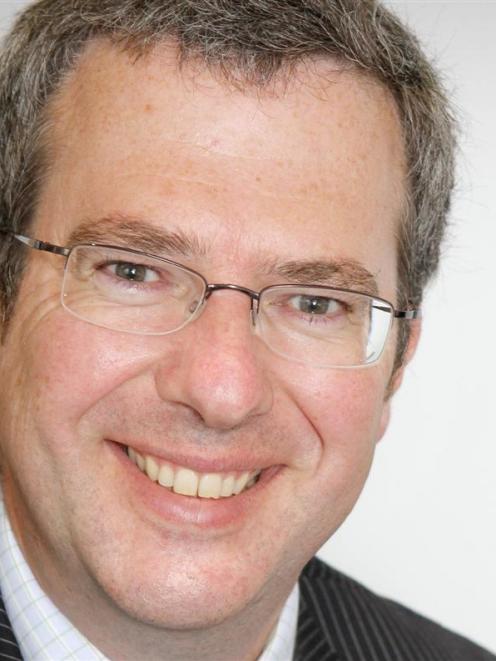 But the organisation's board says it has confidence in the chief executive and his team, and the chief executive says Tourism Dunedin is working hard to attract more visitors and while the tough times might continue for some years yet, there are bright spots ahead.

The questions came as councillors considered Tourism Dunedin's half-year report to September 2012, which showed a decline in guest nights in the city, including a sharp 17.5% fall in international visitor nights despite an increase in domestic visitor nights.

Dunedin was the only Otago area with a decline in international guest nights.

Cr Paul Hudson pointed out that of 18 targets with known outcomes at that stage, Tourism Dunedin was on track to meet, or had met, only seven.

He questioned whether the council, which is about to form a single city marketing agency led by Tourism Dunedin, should be giving the organisation more responsibility.

Tourism Dunedin chief executive Hamish Saxton said the main issues were the global financial crisis and the Canterbury earthquakes, which were still affecting visitor numbers to the South Island. The earthquakes were likely to do so for a several years yet.

International visitor numbers were trending downwards generally, with mainly North Island destinations gaining from Christchurch's problems. Those visitors who were coming to the South Island were heading to Queenstown, which, with its international hotel chains and increased transtasman flights, was increasingly becoming the gateway to the South Island.

The number of Chinese visitors to New Zealand was increasing but they mainly went to Auckland for short stays and with Dunedin geographically remote and expensive to get to, travellers needed more time to come to the city.

He said Tourism Dunedin went to ''great pains and lengths'' to extol the virtues of Dunedin as a travel destination and was working hard to get the city included in tour itineraries for the long-haul market. That was made harder by the fact that it did not have access to the same corporate marketing and investment resources other destinations had.

But there were some positives for Dunedin. Guest night figures did not take into account the 220,000 cruise ship passengers that visited this year, and business guest nights were about to pick up with the reopening of the Dunedin Centre in April. Roughly 8000 guest nights were expected from bookings already taken for conferences between April and the end of the year.

And there was a busy period coming up to the end of April with major events, including the Paul Simon and Aerosmith concerts, expected to fill the city.

Linking the dunedinnz.com website to search engines was also increasing the number of visitors to it.

The number of business and friends-and-family visitors from Australia was increasing and domestic visitor figures were good, limited only by the organisation's lack of a budget to market the city to people beyond Canterbury.

To Cr Paul Hudson, who asked if the targets they set were too high, Mr Saxton said forecasting was based on national forecasts and international events could change the whole market in a moment. Tourism Dunedin tried to set reasonable targets but it was also obliged to be aspirational.

Its members believed he had achieved that and had complete confidence in the Tourism Dunedin team, and would have brought any concerns, had they had any, to the council. The new, wider approach to marketing Dunedin was exactly what was needed, he said.

Cr Syd Brown said the city was vibrant and bright with cruise ship visitors at the moment, and councillors needed to be less critical and support this, he said.

Cr Teresa Stevenson asked that a list of the specific projects and work Tourism Dunedin was doing to achieve its goals be included in future reports.