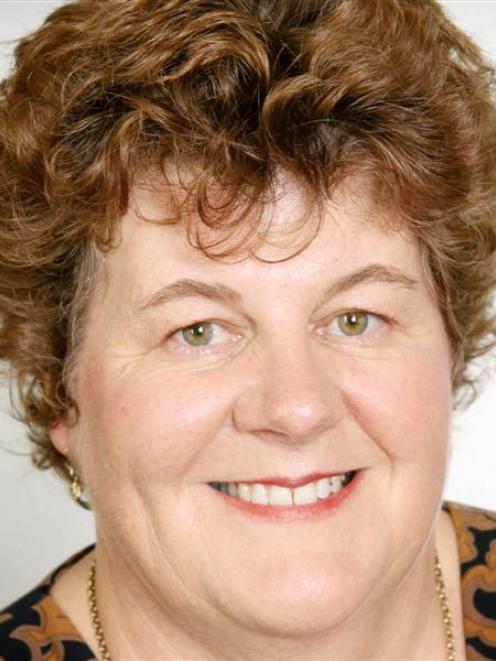 The Chinese Government has introduced a new law to prevent tour operators selling cheap packages containing little more than accommodation, then making a commission by taking visitors to shopping areas.

As a result, the demand for quality tours, containing quality experiences and products, has increased among Chinese, and so too has their interest in Dunedin and Queenstown.

Ms Abercrombie said the ''shopping tours'' had been a problem for New Zealand tourism professionals and the new law would have a positive spin-off for Otago.

Traditionally, Chinese visited Auckland and Rotorua as part of 10-day tours of Australia and New Zealand.

But more were making dedicated trips to New Zealand, staying longer in the country, visiting the South Island and including Otago in their itineraries.

''Dunedin is still seen as something new in the Chinese market and many Chinese agents we spoke to indicated they were interested in including Dunedin in South Island itineraries.

''We are making a bit more of an impact there [China] and Tourism New Zealand mentioned Dunedin was a new thing in China for New Zealand itineraries,'' Ms Abercrombie said.

Mr Bond ''certainly'' expected to see an increase in Chinese visitors to Dunedin and the wider Otago region.

''The outcome of the new law is that the Chinese outbound operators are now looking for quality destinations with quality product and Dunedin is that location. The potential for growth in the Chinese market is incredible and because traditionally not many have come to Dunedin, perhaps we have the highest potential for growth of any region in New Zealand,'' he said.

Feedback from Dunedin tour operators indicated recent efforts to increase the number of Chinese visitors were working, he said.

''We are one of the few regions in the country to create Chinese language material, such as itineraries, as well as supporting translated information to drum up the interest.''

Tourism Dunedin had not forgotten its other markets, and only spent about 3% of its budget on the Chinese market, Mr Saxton said.