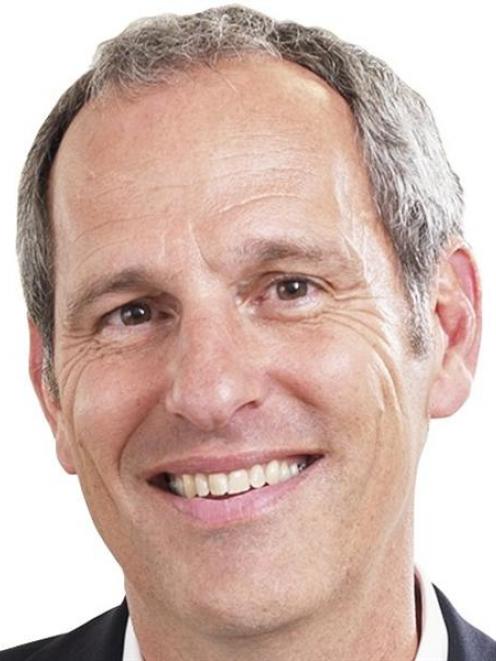 Tom Richardson
A meeting in Gore next week will be a good opportunity to ''bust some of the myths'' doing the rounds about AgResearch's restructuring plans, chief executive Dr Tom Richardson says.

The meeting, at the Heartland Hotel on Wednesday at 1.30pm, was set up by the Southern Texel Breeders Association, which was concerned about the decision to cut jobs from the Invermay campus.

In a statement, Dr Richardson said the meeting was a valuable opportunity to outline the improvements in science capability AgResearch's $100 million investment in new facilities would deliver, and to correct misinformation that had been circulating.

AgResearch was retaining environmental and farm systems science at Invermay, so its scientists could work in the local conditions and with local farmers and authorities to tackle the specific challenges faced in the area.

It was already working with partners in Otago and Southland to extend the delivery of the ''world class'' environmental and farm science from Invermay.

''This is not about closing research in the region,'' Dr Richardson said.

AgResearch was also working to strengthen its relationship with the University of Otago ''just as we work with nearly every other university and research institute in New Zealand'', he said.

Dr Richardson will attend the meeting, among a group from the research institute, and will present information about the plan and take questions.

A notice of meeting sent out by Hugh Gardyne and Hamish Bielski, from the Southern Texel Breeders Association, said recently released reviews of the business case of the relocation proposal indicated no compelling case to proceed as planned.

They believed the retention of Invermay fitted with the Government's strategy in all aspects of regional development, economic growth and knowledge transfer.

The meeting would allow all attending to express their views on the proposal, they said.