Airport to clamp down on drop-off zone abusers 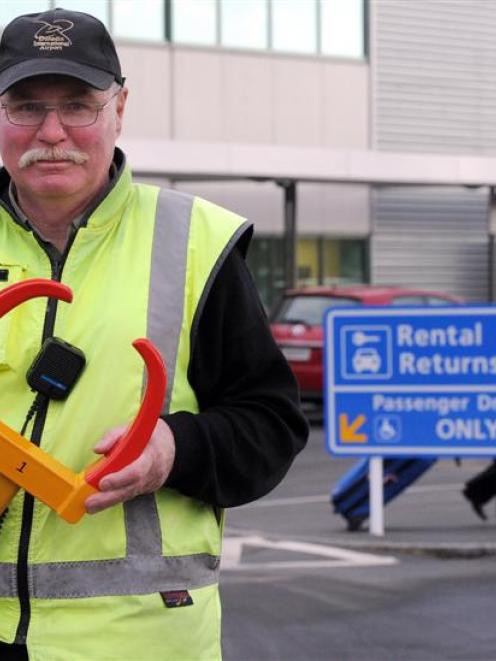 From July 1, any unoccupied vehicles in its designated drop-off zone will be clamped and drivers will have to pay a $70 fee to have clamps removed.

However, airport chief executive officer John McCall said clamping would be an "absolutely last-resort activity", with drivers given "all the chances in the world to move their car on".

Designated airport staff trained in installing and releasing clamps would make announcements over the terminal's PA systems before clamping any vehicle.

Historically, the drop-off zone became congested because some members of the public abused its conditions of use, abandoning their vehicles for lengthy periods of time, sometimes for up to an hour or two. 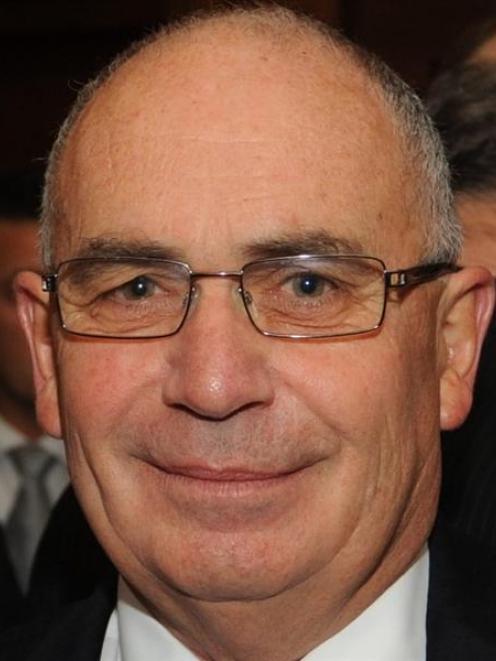 John McCall
This meant those wanting to stop there to drop off people were unable to do so.

"We are trying to improve our customer service. It's there for the convenience of everybody to use, not just some select people," Mr McCall said.

During peak times, usually before departures, the drop-off zone would be monitored. If there was "absolutely no-one around", staff "would not bother" to clamp vehicles.

The clamping process was "long and difficult" and the company had sought "significant legal advice" on the issue.

Mr McCall hoped signs outlining the new policy would be enough to deter people from abusing the drop-off zone.

"The desired effect is that we don't have to clamp anybody."

Operations manager Richard Roberts said the move was not about making money, but rather a way to enable a greater number of visitors to benefit from the airport's drop-off zone.

"Our motivation here is to improve the flow of traffic outside the airport terminal, particularly during peak times, and to put an end to the frustration many members of the public have experienced not being able to find a legal and safe place to stop and drop off people.

"This is not a revenue-generating exercise, nor are we wishing to be overzealous. We genuinely want the general public to be better served by the drop-off zone facility, which has a capacity for 30 cars to pull up at any one time.

"We are confident that the measures we are introducing will deter people from abusing this facility so that a greater number of others can benefit from it."