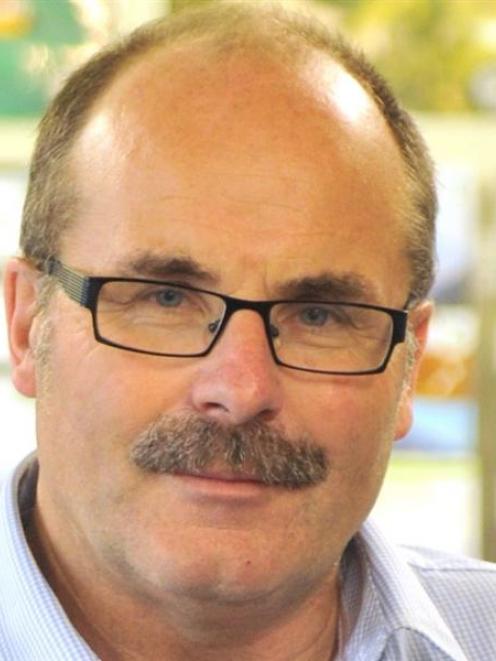 Lou Sanson
A 1080 poisoning programme may be needed in Otago's beech forests next year to protect endangered species from a potential pest plague, Doc says.

Beech trees are flowering heavily across New Zealand and the Department of Conservation is getting ready to protect rare birds from a plague of rats and mice.

The trees generally seed every four or five years, but climatic conditions over the last two summers, where a cool summer was followed by a warm one, appear to have triggered a bumper beech seed, or beechmast, year.

Doc director-general Lou Sanson said the widespread flowering would generate large quantities of seed falling on to forest floors next autumn and this abundant food supply was likely to fuel an explosion in mice, rat and stoat numbers from next winter.

''Our biggest concern is that when seed supplies run out next winter, large numbers of rodents and stoats will turn on vulnerable species like threatened forest birds, endangered bats and New Zealand's unique giant land snails.''

Doc scientist Dr Graeme Elliott said a large mast and resulting rat plague in 2000 caught Doc by surprise and there were huge losses of birds, including the loss of a mohua population at Mt Stokes in the Marlborough Sounds and a population in the Eglington Valley in Fiordland, which was reduced from several hundred to a dozen or so birds.

''We learnt our lesson and we've been practising in the meantime, so we know what to do.''

This time, Doc was prepared and was monitoring closely sites which were home to vulnerable species. In Otago, that included mohua populations in the Catlins, Dart Valley, Routeburn and Makarora Valley as well as long-tailed bats, blue ducks and kaka.

The extent of the 1080 poisoning programme needed would depend on the results of that monitoring during the next six months.

Staff would take samples in February, which would hopefully give an indication of the extent of the seed fall and then in May results of rat tracking would would show if rat numbers were rising as a result.

The Mohua Charitable Trust had been doing trapping work in the Makarora Valley and it would be the first time Doc had considered a 1080 programme there, he said.

Priority would be given to forests where rat numbers were increasing rapidly.

Then 1080 operations would be planned for September to November, dependent on the weather.

In areas such as the Catlins, where 1080 poisoning had been undertaken for possum control, low rates of poison would be used - 1kg of bait per ha with the concentration of toxin .015%.

''We are experimenting with lower sowing rates and that is ongoing work.'' 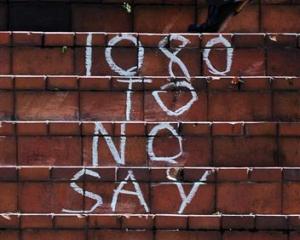 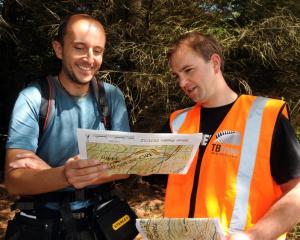 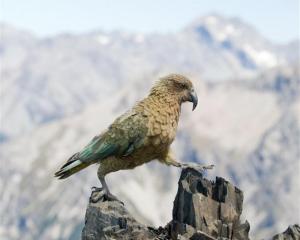 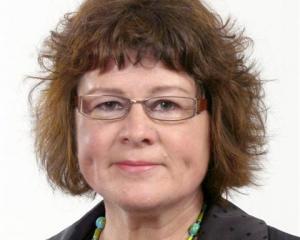 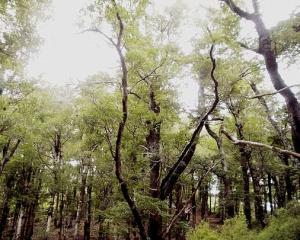 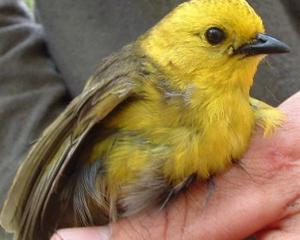