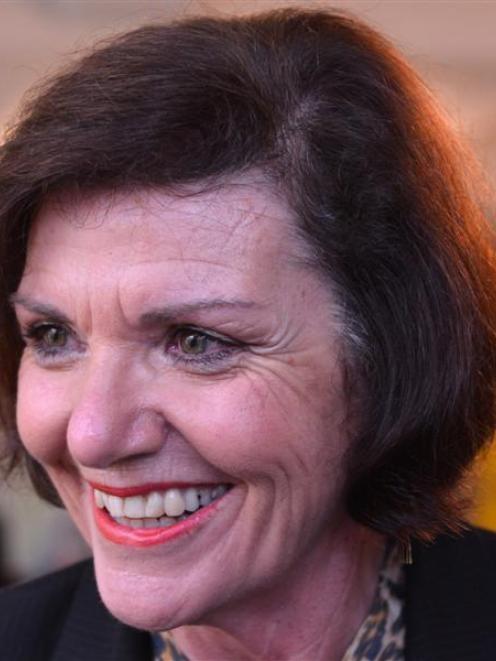 Corrections Minister Anne Tolley said there had been a rise of ''almost 1500%'' in places on such programmes nationwide since 2008.

In the year ending June 30, more than 3700 prisoners would have had access to treatment for their addictions, she said.

About 4700 prisoners would be able to undertake such programmes in the 2014-15 financial year.

At the Otago Corrections Facility in Milburn, CareNZ facilitates a three-month intensive programme with prisoners who meet criteria for participation in the prison's drug-treatment unit.

Some prisoners have transferred to the Otago facility expressly for the purpose of taking part in the programme, which is not offered in all jails.

Mrs Tolley said the Government had expanded the number of drug-treatment units throughout the country from six to nine, and there had been a ''four-fold'' increase in places at the units.

In addition, since last year all prisons had introduced brief and intermediate treatment programmes, and the Northland and Auckland women's prisons had begun intensive support.

It was part of the Government's aim to reduce reoffending by 25% by 2017. Reoffending was already down 11.8%, resulting in 8668 fewer victims of crime each year, Mrs Tolley said.

''The revolution in offender rehabilitation is going from strength to strength in the key areas of addiction treatment, education and skills training.''

Support for prisoners tackling drug and alcohol abuse was ''just common sense'', as such addictions were a major driver of crime, she said.

All prisoners are screened for alcohol and drug problems when they enter prison, which allows for appropriate decisions on the amount of support required.

Each prisoner's addictions, health, mental health and education are considered. More than half of all current prisoners have drug or alcohol problems.

''If we can give them the opportunity to change their lives around while inside prison, and access education and employment skills training, then they will have the tools to stay away from crime when they are released,'' she said.