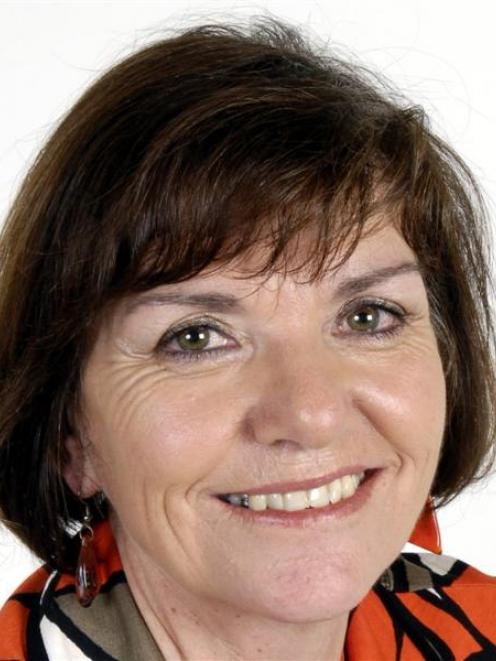 Anne Tolley
Time and money will be saved when Otago Corrections Facility prisoners can be dealt with in the Dunedin District Court without leaving jail.

An audiovisual link system will be installed in the Dunedin court and Milburn prison in February 2015.

It will mean offenders remanded in custody will not have to be transported between jail and court for their criminal cases to proceed.

The extent of savings to police and Corrections has not been made public.

Any prison with the system will be able to be linked with any court which has it. 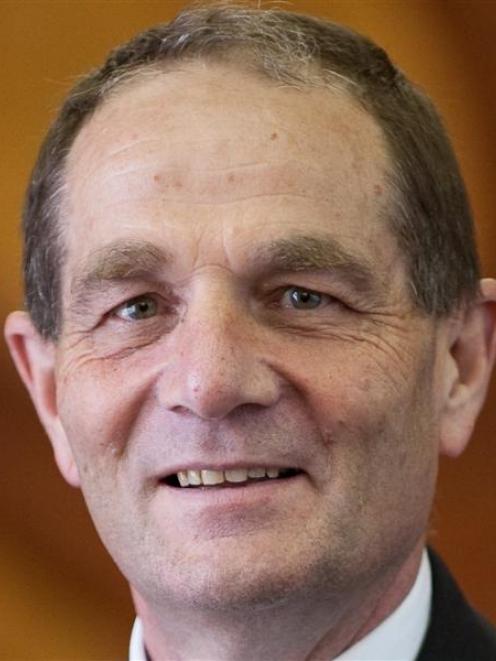 Chester Borrows
While the system saved time and money in respect of transporting prisoners, it also increased security.

''There are enormous benefits to be gained by using AVL [audiovisual link] to allow prisoners to appear before a judge without leaving the secure confine of prison grounds. The risks associated with transporting prisoners outside the wire - to the public, Corrections and court staff - are completely removed, along with any risk of escape,'' Mrs Tolley said.

Corrections staff and police will not have to spend ''valuable'' time planning, operating and funding escort duties, she said.

''It also removes the risk of contraband being smuggled back into prisons.''

Each year about 40,000 remand court appearances are made in New Zealand. Audiovisual link systems were expected to be used in the majority of such cases once fully installed.

Mr Borrows said the system's widespread implementation was part of the Government's work to modernise courts, to deliver services in ways which were ''better, faster, cheaper, easier and more convenient''.

An audiovisual link system was first installed in the Auckland District Court in August 2010 and has since been installed at courts in Hamilton, Manukau and Christchurch as well as the Mason Clinic, a psychiatric secure unit in Auckland.

It had also been installed at Mt Eden, Waikeria, Christchurch Men's and Whanganui Prisons.

This year the system will be installed in prisons, including Arohata, Auckland Women's and Christchurch Women's, followed by Hawkes Bay, Northland, Rimutaka, Invercargill and Manawatu in 2014.

Otago Corrections Facility and the Dunedin District Court will receive the system in February 2015.