Board term ends with finances tight 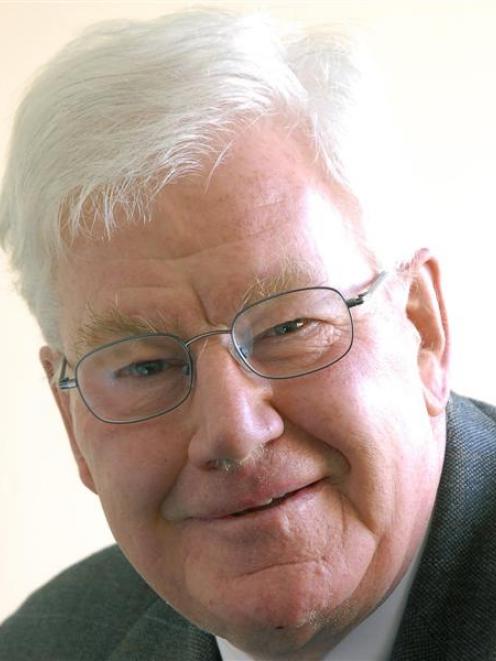 Joe Butterfield
The outspoken Dunedin Hospital doctor elected to the Southern District Health Board will soon understand how little money there is to spend, chairman Joe Butterfield told board members at their final meeting of the three-year term.

Dr John Chambers attended yesterday's meeting, both the 45-minute open section and the public-excluded session, along with fellow new member Mary Gamble, despite the fact the new term does not start until next month.

Dr Chambers - who earlier this week said the old board was leaving a ''sad legacy'' because of cost cuts - would understand the situation ''next month'', Mr Butterfield said.

The chairman sought assurance from finance director Peter Beirne the health board could meet its financial commitments, and assurance was given. However, it was clear there was limited ability to fund capital or plant spending, Mr Butterfield said.

A report to members showed a financial year-to-date deficit of $3.7 million, which was worse than projected by $700,000. In the last calculated month alone, September, the result was $500,000 worse than expected. Management held meetings with staff last week in which they were warned of the financial situation.

It is understood senior doctors were warned there was a risk a commissioner would be installed to sort out the finances, although this has been denied by management spokesman Steve Addison.

Among measures to cut costs the board is deferring acute hospital setting graduate nurse places.

Mr Butterfield thanked departing board members Dr Malcolm Macpherson, Paul Menzies and Mary Flannery. He also acknowledged appointed board member Tahu Potiki, who was absent and has retired from the board.

Dr Macpherson and Mr Menzies were both chairmen of board committees.