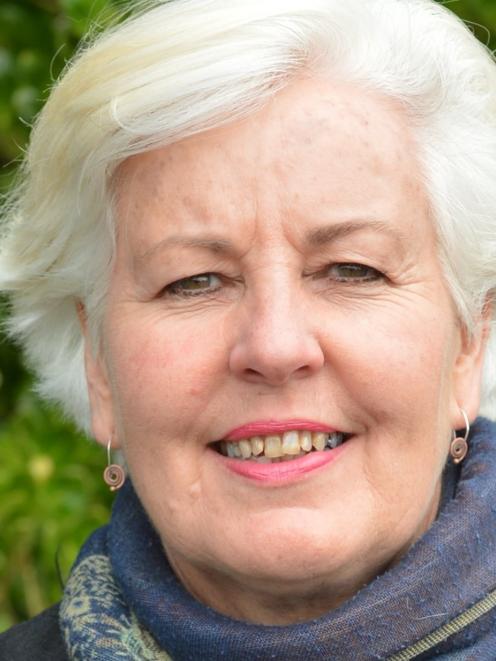 The comments come after a story in yesterday's Otago Daily Times revealed 2642 tourists caught freedom camping illegally in Queenstown Lakes area in the year to January had been stung with a $200 penalty.

Despite a third of those fined leaving the country without paying, the Queenstown Lakes District Council, according to ODT calculations, collected about $370,000 from wayward campers in the period.

In the same period, the Dunedin City Council issued no fines, because its bylaw was not as punitive and because no-one was specifically employed to catch rule-breaking freedom campers.

Ms Garey yesterday said the board was pushing for a review of the council's freedom camping bylaw and policy and, as part of that, she would like to see someone employed to enforce the rules.

Whatever bylaw the council came up with, there needed to be clear enforcement and clear rules, so both visitors and locals could understand it.

The Queenstown example showed having a bylaw which could be enforced and then having staff police it would ''pay for itself''.

She believed it would also improve behaviour among freedom campers, but stressed there was no ''silver bullet'' to fix the problem.

''What we want is the visitors to follow the rules, but there are some instances where we may need to fine people in order to get them to.''

DCC parks manager Lisa Wheeler said staff were writing a report aimed at giving councillors options should they decide to go ahead with a review of the council's freedom camping policy.

The report, expected to be given to councillors within two months, involved studying what other councils were doing and which ones were having the most success.

Among the options explored would be making it easier for rule-breakers to be fined and employing someone to enforce the rules.