Call to save murals 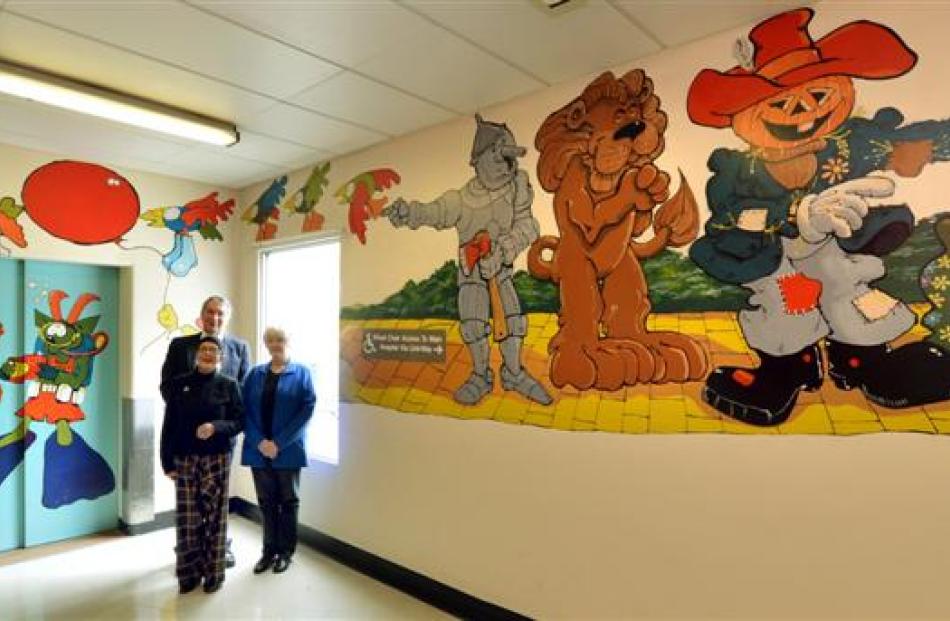 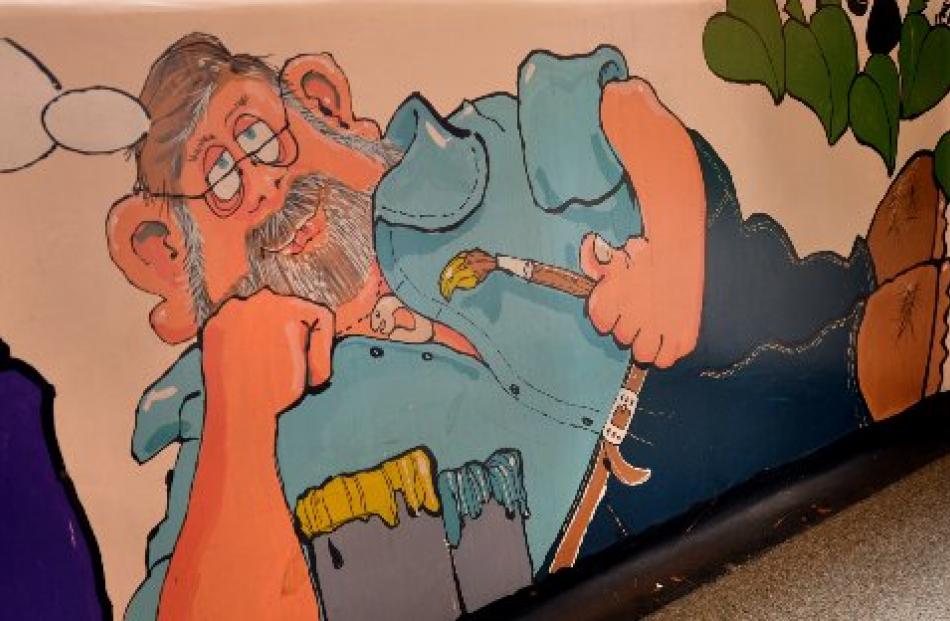 Some of the murals. 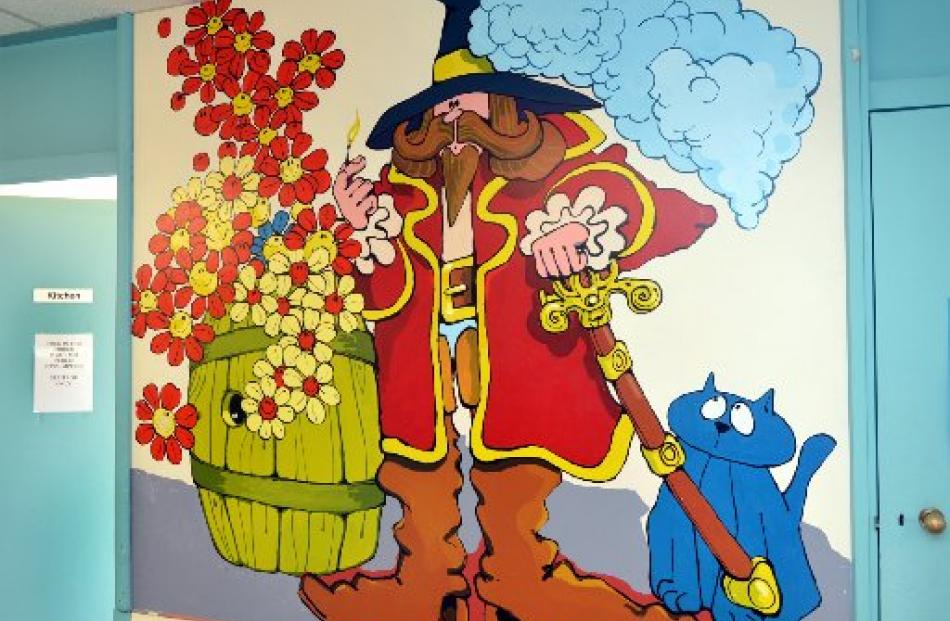 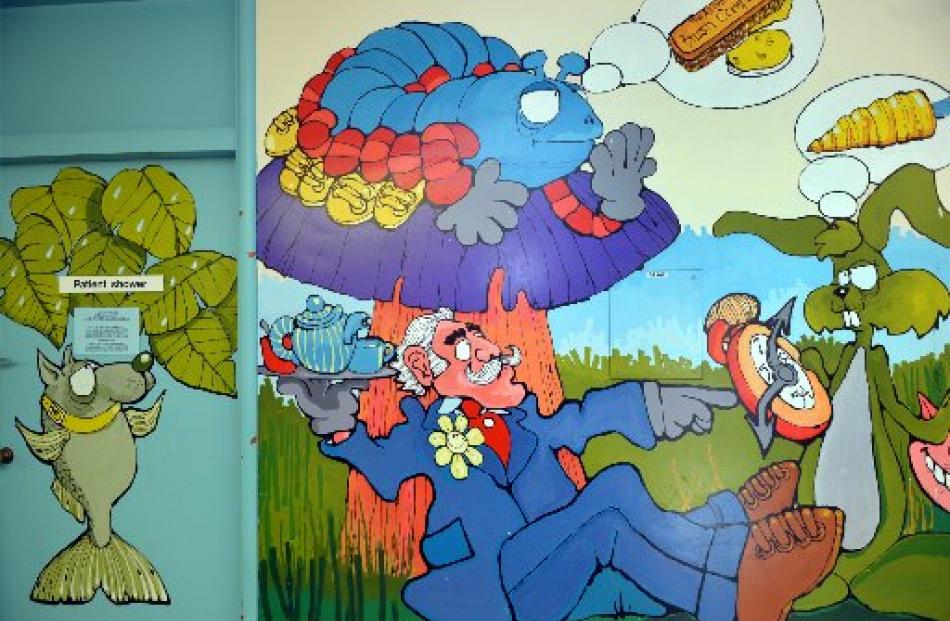 Murals that have brightened the visits of countless children to Dunedin Hospital's inpatient paediatric ward face an uncertain future.

Painted by the late artist John Noakes in the 1980s, the colourful depictions of all manner of characters cover the four levels of the Children's Pavilion.

Southern District Health Board management is yet to decide what services, if any, will be moved into the vacant two floors.

However, health board chief executive Carole Heatly, who is a member of the board's art advisory committee, said she hoped to save the murals in their entirety, even if parts had to be relocated.

She welcomed feedback from the public. Murals on the ground and top floors were unaffected, as the paediatric outpatients' service and an academic paediatric unit were staying put.

Art committee member Barbara Brinsley said if the murals did have to go, she would like to ensure a proper photographic and video record was made. Photographs could be made into postcards as keepsakes.

Mr Noakes' widow, Jennepher, said she would like them to be saved, but accepted it might not be possible.

She visited the pavilion last week and pointed out some of her favourite depictions, including characters from The Wizard of Oz, and a whimsical self-portrait of the artist.

Her husband worked full-time on the mural for more than a year, she said.