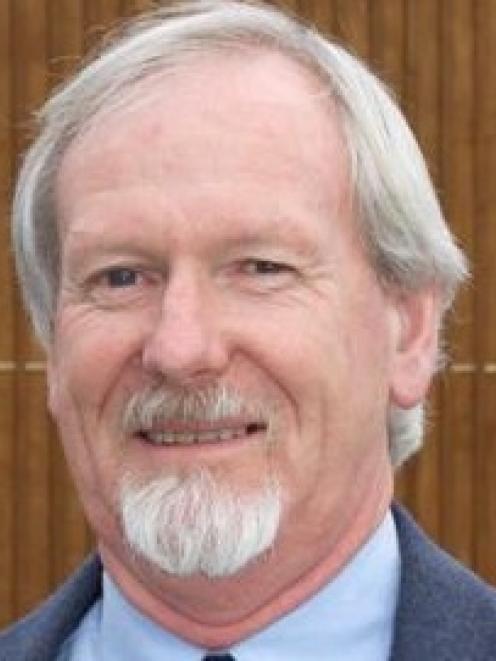 He was speaking on day one of a three-day hearing into the council's proposed water plan changes regarding wetlands.

Mr Neilson, on behalf of the Director-general of Conservation, told a committee of councillors, Duncan Butcher, Michael Deaker (chairman) and David Shepherd, wetlands were one of the most nationally threatened and degraded ecosystem types, with only about 10% of wetlands remaining.

He believed the ORC had done a "fairly reasonable job" in coming up with its plan changes, but it had not been "exhaustive".

The "insidious nibbling away at the edges of larger wetlands" was an issue in Otago, especially when boundaries were not properly identified in the planning process.

Along with a failure to protect all of a wetland, there was also a failure to recognise that the truly "wet" part of many wetlands fluctuated seasonally and with annual weather conditions, so if they were mapped during dry conditions, significant areas could be missed.

Mr Neilson argued the Upper Taieri Wetland complex was "nationally unique" and needed to be protected as a whole, rather than by the smaller boundary proposed by the council.

He also sought the addition of the Ida Valley kettle holes, small individual wetlands, which were not included in the proposed plan.

The Director-general was seeking a solution which would protect the essential wetland features of areas both inside and outside the proposed regionally significant wetland boundaries, Mr Neilson said.

They realised, though, that it would have to be "somewhat pragmatic" in order to gain the acceptance of the farming community.

"We are looking for a pragmatic solution which retains the wetland features," he said.

However, Mr Butcher said, while he liked the idea, it would "probably be difficult to implement under this plan change", as it would require "major consultation".

The committee travelled to Ranfurly in the afternoon to hear from further submitters.

The hearing continues in Dunedin today.