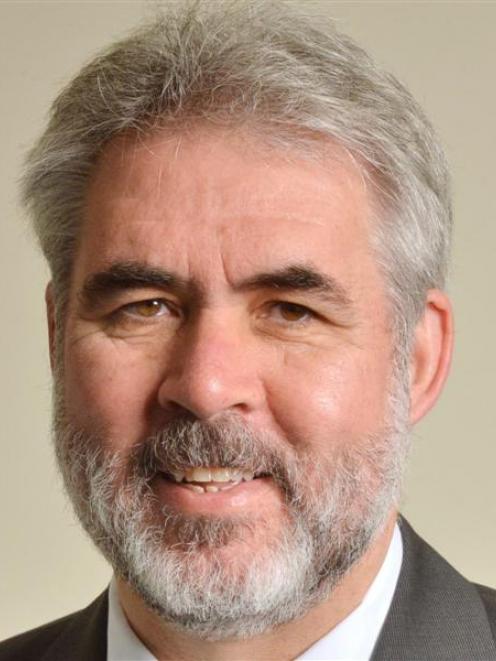 John Chambers
Just who is driving urgent cost-cutting at the Southern District Health Board was under scrutiny yesterday as the board mulled its parlous financial position.

The mood at the meeting in Invercargill was dire as board members digested the new forecast $13.9 million deficit, $4.9 million more than originally forecast.

The board is under more pressure than usual to meet its financial targets, because it will face big capital charge costs for the Dunedin Hospital clinical services building rebuild. Board member Dr John Chambers took issue yesterday with urgent cost-cutting decisions made last month involving staff recruitment, travel, and delegation spending levels.

Dr Chambers, also an emergency department specialist, said he had become aware of various high-level meetings involving Ministry of Health officials at which decisions were taken without input from elected board members. Dr Chambers said he had been approached by a doctor colleague who asked why cost-cutting was needed before the board could afford the hospital rebuild.

Acting chairman Tim Ward said the district health board was under intensive monitoring because of its financial position, which involved meetings with the chairman, senior management and Wellington officials.

Crown monitor Dr Jan White pointed out that if decisions were operational, they need not come before the board anyway.

Chief executive Carole Heatly said she had made the cost-cutting decisions herself after discovering a rapid financial deterioration. She said she had called in senior executives over a weekend, had told the board chairman on Sunday, and changes were made the following day.

The board received about $840 million a year, and ought to be able to provide its services for that. For every $100 million it would receive for the hospital rebuild, it would need about $10 million a year for interest and depreciation, Ms Heatly said.

Board member Richard Thomson said the public and many health board staff did not grasp the fact the Government did not simply hand out money for the rebuild - it carried interest and other costs.

Approached for comment, Health Minister Tony Ryall said Southern's deficit was disappointing, but less than the combined Otago and Southland health board deficit of $21 million when the National Government took office.

''All district health boards strive to live within their budgets. Looking for waste and efficiencies is business as usual.

''The best way district health boards can ensure they have long-term secure services is through a sound financial footing.

''The planning for the Dunedin Hospital upgrade will continue,'' Mr Ryall said.