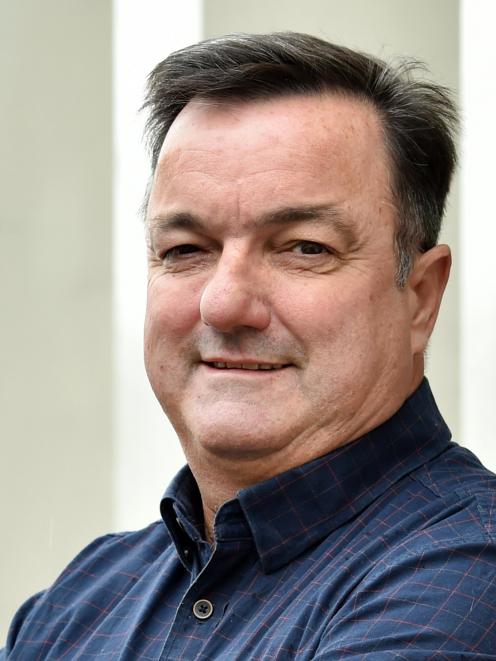 Keith Cooper
Dunedin city councillors will consider what to do with Dunedin Railways and its assets in October.

Fifteen expressions of interest in the future operation of the tourist train company or purchase of its assets have been received by the city’s holdings company, Dunedin City Holdings Ltd (DCHL).

DCHL chairman Keith Cooper said the options were being evaluated and a report would be presented to the council by the end of October.

"Decisions will then be for council to make. In the event that any options were to involve sale or transfer of Dunedin Railways’ assets, those options may well be subject to public consultation,” he said.

The expressions of interest came from a range of organisations and individuals and spanned a variety of models.

Given potential commercial sensitivity, DCHL would not be releasing details of the submissions.

"A new model will, however, need to be sustainable and address the challenges Dunedin Railways was facing even before Covid-19.”

The council put the company into hibernation in July.

Before the Covid-19 pandemic, the company was forecasting ongoing losses of about $500,000 a year.

A review last year found about $10million would be needed in the next 10 years to keep the Taieri Gorge line safe and functioning.

The railways board was working on a business turnaround plan when economic fallout from the Covid-19 crisis affected the tourism industry.

The railway closed as a non-essential business on March 23 and was facing insolvency, even with support such as the wage subsidy, when the council decided in April to put it into hibernation.

Mr Cooper said another council company, Dunedin Venues Management Ltd, was leading the option evaluation work and a reference group had been set up to "act as a sounding board as things progress".

The reference group was also able to co-opt other members.

A team of six continued to look after the railway’s assets while the company was in hibernation, Mr Cooper said.

"This work includes keeping key rolling stock actively maintained, so Dunedin residents will see Dunedin Railways locomotives and carriages out and about from time to time," Mr Cooper said.