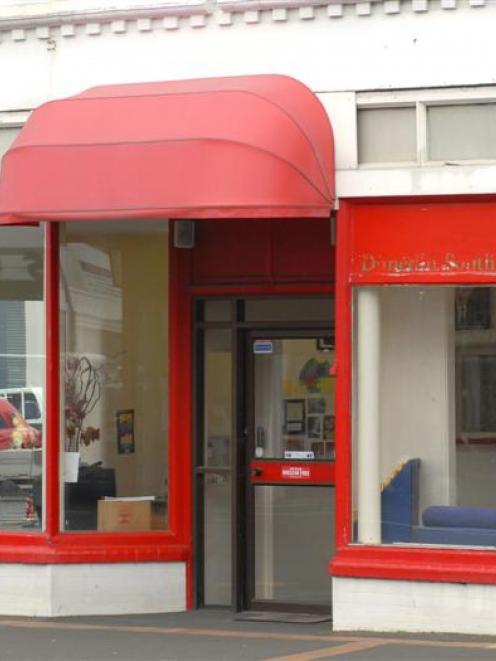 Mr Benson-Pope was contacted yesterday after confusion from the public over the removal of the signs from the King Edward St office, which he shares with Labour MP for Te Tai Tonga, Mahara Okeroa.

"It is nothing anyone should let their imagination work overtime about," he said.

The removal of party signage from electorate offices was "standard right across the country", he said.

The MP would still work out of the office.

There has been speculation that Mr Benson-Pope, no longer an official candidate for Dunedin South, will stand as an independent in the electorate at this year's election.