Extended slip repair to be celebrated 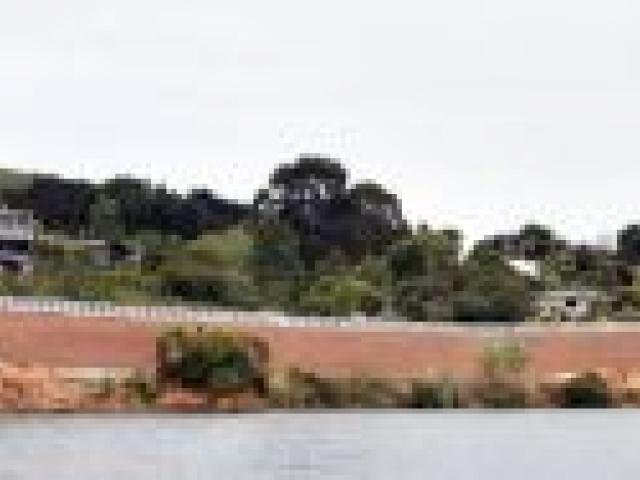 The new reinforced wall at Turnbull Bay in December. Photo by Peter McIntosh. 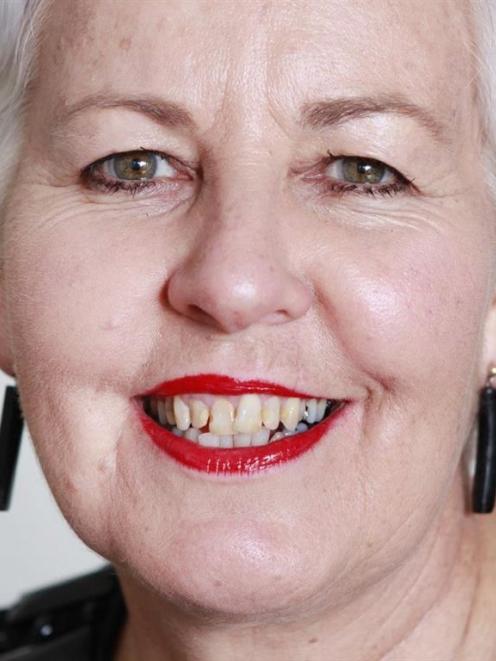 Christine Garey.
The "challenging'' repair of a slip at Turnbulls Bay on Otago Peninsula has been completed and is expected to cost almost double its original budget.

The work, which included building a large reinforced wall, began in January last year and had been expected to be completed by May, at a cost of $1.51million, but was instead completed last month and expected to cost $2.8million.

The budget ballooned and work took much longer than expected after contractors struck unfavourable ground conditions. 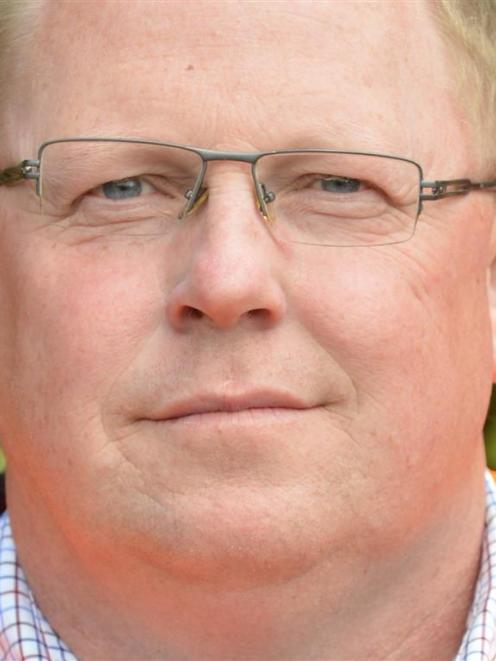 ‘‘This increased the amount of earthworks needed by about 70%, increased strengthening required and extended the length of the project,'' Mr Evans said.

Keeping the road open to the public while work progressed was also a big challenge.

‘‘We were very grateful to Fletcher House for allowing us to use part of their car park so there was access along that stretch of road.''

The improvements that had been made would protect the section of road against future slips.

As well as reinstating the road, the design allowed for a 3m shared path for cyclists and pedestrians to be built as part of the slip repair. This path would connect with future Otago Peninsula road-widening work.

Otago Peninsula Community Board chairwoman Christine Garey said local residents were looking forward to a chance to say thank you to people who worked on the project at an event celebrating its completion on Saturday.

The event, organised by the council and community board, will be held at the site at 10.30am.