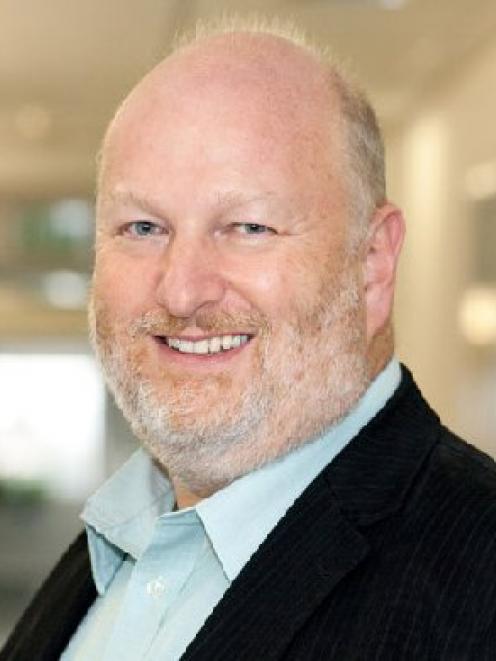 Don Mackie
Thousands of women might need to be rescreened if failings are found at Southern District Health Board's breast screening programme, which is under urgent review, after a clinical audit revealed possible delays in cancer diagnosis.

Ministry of Health chief medical officer Dr Don Mackie emphasised that while mass rescreening was a possible outcome, it was also possible the urgent review would find no significant issues with BreastScreen HealthCare, the Otago-Southland service.

The ministry ordered the urgent review on Wednesday after being advised by the National Screening Unit about the clinical audit.

"I think it has the potential to be quite big. [We are trying to] get a grip on the scale of the problem," Mr Mackie said.

In the meantime, the service will operate with outside support. Counties Manukau DHB and Mid-Central DHB would provide second reads of mammograms.

In addition, two radiologists were heading to the DHB to perform assessment clinics (when a woman is recalled after a mammogram) indefinitely.

There could be a "short delay" of a few days before the clinics re-started.

"Basically what we're looking at is providing some additional and new eyes around the process that we're going through."

The potential diagnosis delays were found in a clinical audit of 134 screens taken between 2007 and 2010 of women who later developed breast cancer. A DHB radiologist carried out the audit because of concerns about a lower rate of small cancer - which usually means early cancer - diagnosis at Southern.

However it was not significantly lower than other DHBs, he emphasised.

"The radiologist who was involved had some concerns about the service performance."

The audit was unusual because when a woman developed cancer, it was often not difficult to find signs of it in earlier screens.

Now interest has turned to a routine three-year audit, which is still in draft form, of service performance for the three years to November 2011. It is believed to have raised concerns of further potential problems.

Dr Mackie had not had the opportunity to read the draft, and it was unclear when it would be released.

The Otago Daily Times has requested it under the Official Information Act, a request which was turned down by the DHB last week. The newspaper has requested urgent re-consideration.

Dr Mackie said a special team of epidemiologists, radiologists, and screening experts was being formed to review the service.

"We need to frame the question, we need to find the right people, which we're working on right now, and we need to then talk with them and get them to ... find the best way to do this."

It was a complicated task well outside his own specialty, of anaesthetics and emergency medicine, he said.

The group, to be put together in the next week or so, would review other mammograms from 2007 to 2010. The methodology was yet to be decided. It was also possible a broader period would be reviewed.

The team would also look more broadly at how "sensitive" the programme had been.

The review would examine why Southern's rate of interval cancer (cancers which form between screenings) were on par with national rates, using the most recent information, which was up to 2007.

This "paradox" could indicate there were no problems with the programme, but Dr Mackie needed more up-to-date data on interval cancer rates, which was being urgently sought.

Once established, he hoped the review would take weeks, rather than months.

It appeared any problem was with systems, rather than an individual.

One issue was how Dunedin and Invercargill - both sites are implicated - work together.

"I need to understand how effectively those two sites work together, and I don't have a view at the moment."

The 28 women identified by the clinical audit as having possible delays in cancer diagnosis were now having chart reviews to try to determine whether the delay made a difference to their eventual outcome.

• In yesterday's article "Possible cancer diagnosis delays", it was stated breast service radiologist Dr Shelley Boyd had left for Christchurch, and that there was no connection between her departure and the issues raised in the internal audit.

The ODT has further been advised that Dr Boyd was not the radiologist involved in either primary or secondary readings of any of the 28 cases referred to in the article.