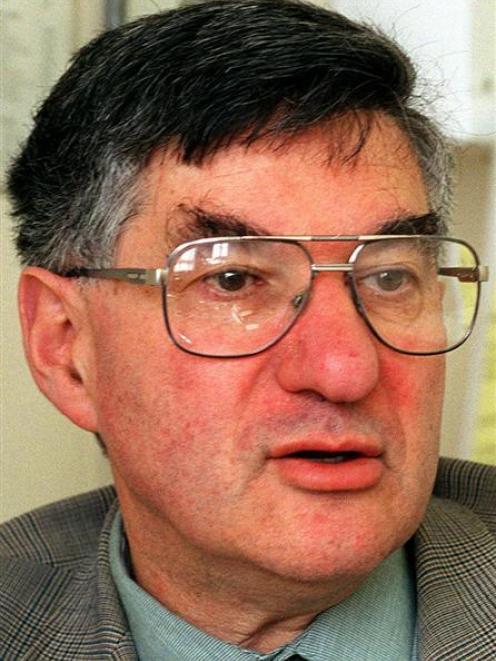 Jim Mann.
An internationally-respected diabetes and nutrition researcher, University of Otago Prof Jim Mann, has been given a prestigious international award at a recent conference in Greece.

The European Association for the Study of Diabetes, and its Diabetes and Nutrition Study Group, conferred the inaugural Himsworth Award on Prof Mann in the Greek capital, Athens, at the weekend.

The award was presented at the 30th International Symposium on Diabetes and Nutrition.

Prof Mann was honoured for his research in nutrition and diabetes and his role in founding the study group, 30 years ago, and subsequently supporting it.

Sir Harold Himsworth (1905-93) was a British physician and endocrinologist, who was one of the first researchers, early last century, to recognise the importance of nutrition both as a cause of diabetes, and in its treatment.

• Prof Mann is the director of the university's Edgar National Centre for Diabetes and Obesity Research.