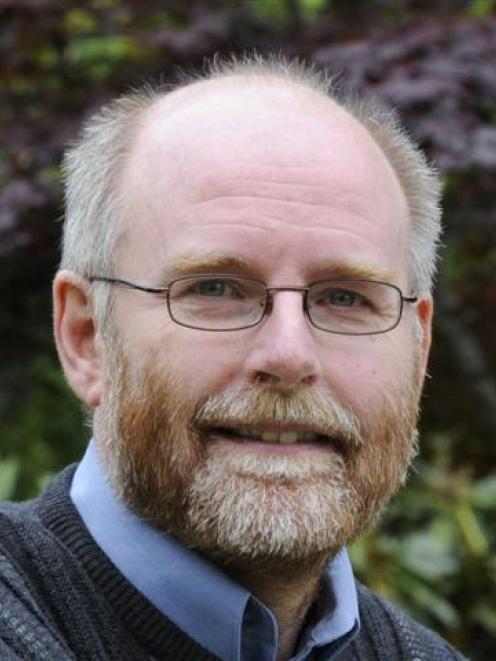 The annual award, made by the Sir John Walsh Research Institute on behalf of the Otago School of Dentistry, acknowledges excellence over a long period by a staff member at the school.

It also recognised Prof Cannon's distinguished research contribution to both dentistry and the wider field of medicine.

Prof Cannon said he was "very, very pleased" to receive the award, which also recognised the work of members of his molecular microbiology laboratory research group "over a long period of time".

He also receives $3000 towards professional development.

Prof Cannon's research into the micro-organisms that cause oral disease, including oral thrush and some more serious problems, began more than 25 years ago.

This work has since moved in surprising directions, including producing a "groundbreaking technology platform" that has wider implications for Aids patients, cancer research, and countering multimillion-dollar drench resistance problems in veterinary medicine.

It was "quite satisfying" that the research, including into countering antifungal drug resistance, was moving towards identifying potential new drugs that could help patients, and compounds that could also make some existing medications more effective, Prof Cannon said.

Together with students and institute colleagues, he had spent the last decade developing a novel way of introducing proteins from the pathogen Candida albicans, responsible for making the fungus resistant to antifungal agents, into common baker's yeast, award organisers said.

This enabled partners at overseas research institutions to bombard the yeast cells with hundreds of thousands of compounds in a matter of days. Such high-throughput screening enabled researchers to identify compounds which could inhibit the pathogen's resistance to antifungal drugs.

This method had also identified hundreds of compounds with potential applications for patients who had received organ transplants or who had Aids, leaving them vulnerable to systemic fungal infections.