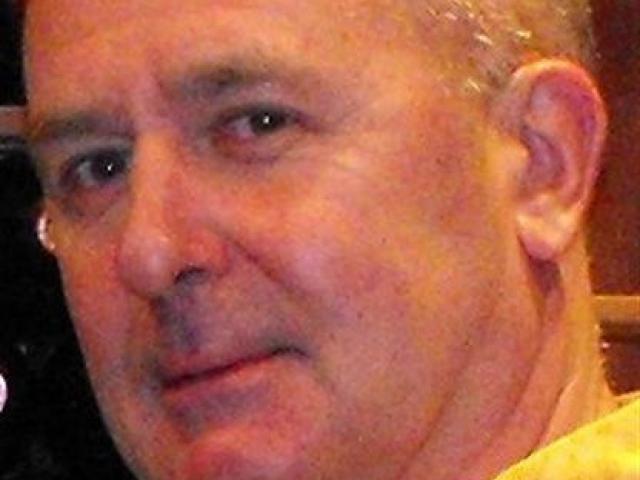 Queenstown and Te Anau accommodation providers have been nominated for this year's Hotel and Accommodation Management Magazine awards, to be judged next month.

An internationally-respected diabetes and nutrition researcher, University of Otago Prof Jim Mann, has been given a prestigious international award at a recent conference in Greece.

Time flies when you're having fun. For Glennys Espie, the old adage couldn't be more true.

University of Otago Prof Allan Herbison, an internationally leading researcher into how the brain controls fertility, has been awarded the university's highest research honour, the Distinguished Research Medal.
Queenstown and Te Anau-based tourism company Southern Discoveries has been named Operator of the Year 2011 by the Inbound Tour Operators Council (ITOC).

Neil and Pam Cullen have left a lasting legacy on their Glenomaru Valley farm. The South Otago couple's passion for trees was recognised when they were awarded the New Zealand Farm Forestry Association's Husqvarna South Island farm forester of the year award.

The organisers of the Great Easter Bunny Hunt, the Alexandra Lions Club, set their sights on the annual TrustPower Central Otago district community awards and were announced the supreme winner last night.

Today's youth are the most photographed and filmed generation in history and that holds a special fascination for Ron Howard, a man who knows exactly what it is like to grow up with the cameras rolling.

North Island entrants enjoyed a clean sweep when the New Zealand Dairy Industry Awards were presented in Queenstown on Saturday night.
More FM Dunedin has won two national awards for the "Save Our Neurosurgery" campaign it ran last year.