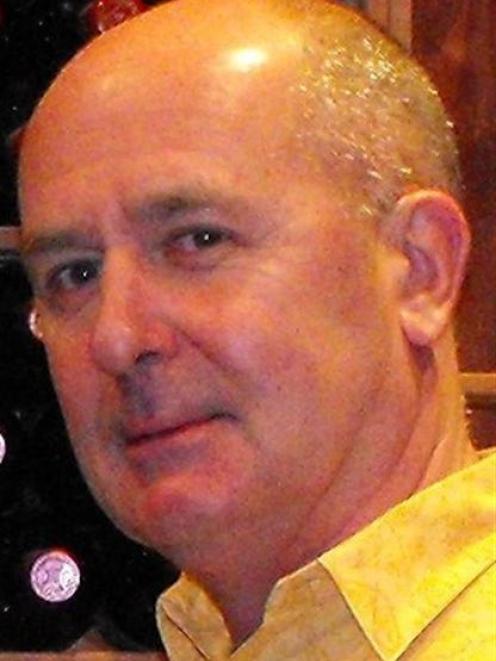 Mark Rose.
Queenstown and Te Anau accommodation providers have been nominated for this year's Hotel and Accommodation Management Magazine awards, to be judged next month.

The Rees Hotel has gained three nominations and the Hilton two, while Millbrook Resort and Fiordland Lodge have also gained nominations in some categories.

The awards are now in their 10th year and attracted a record 2300 entries across 41 categories from Australia, New Zealand and the South Pacific.

Fiordland Lodge also received a service to the community nomination and one for the environmental programme award.

Individual award nominations were for Tanya Dennis, of Sofitel Queenstown, and Andy Cunningham, of Fiordland Lodge.

All qualifying candidates were required to submit a written entry and underwent a selection process conducted by 50 industry leaders, travel writers, experts and key clients.

Mr Rose praised his team for their consistent efforts and put his own nomination down to a "collective and outstanding effort by those around him".

"It's very satisfying for the hotel to be recognised by its peers for the second year in a row."

The Rees has been nominated for two out of the three years it has been open.