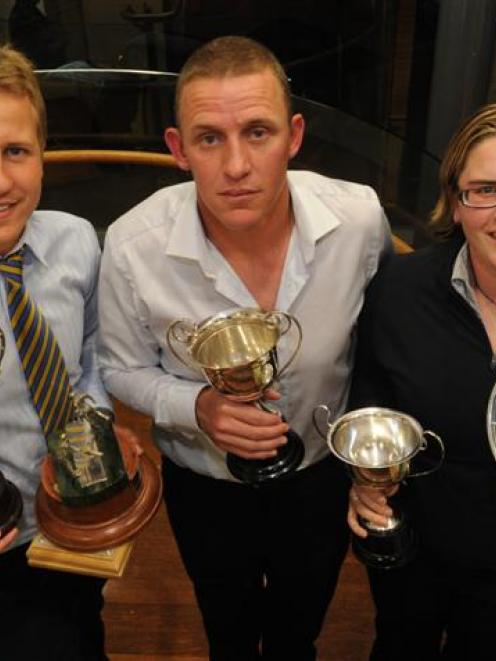 Wagner gained the bowling award and the player of the year award following another excellent summer at the bowling crease. The left-armer took 46 first-class wickets for the province at an average of 26.32, including three five-wicket bags.

Russell Hendry was presented with the contribution to cricket award for his tireless service and vigilant eye when it comes to the accounts.

The Dunedin Cricket Association Awards were held at the Southern Sports Bar and Grill.

Long-serving club stalwart John Henderson was presented the Gordon McGregor award for services to cricket for his outstanding contribution during the past 39 years.