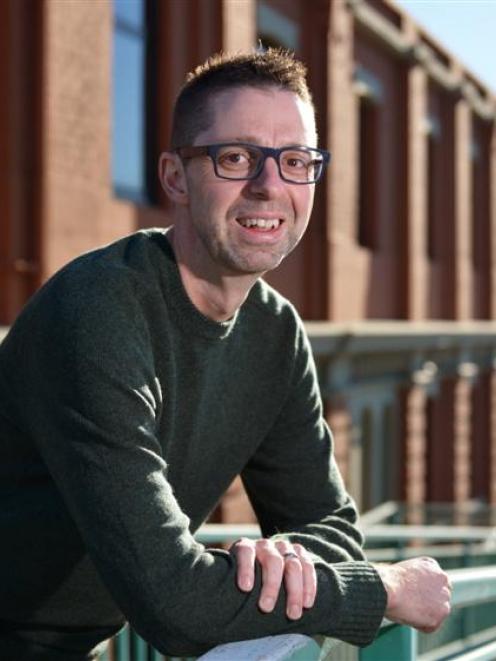 And his efforts in establishing ADInstruments in the city and growing its products, which are now trusted by more than 10,000 medical related organisations around the world, have now been recognised.

He has been made a companion of the New Zealand Order of Merit.

''I feel very honoured and humble,'' he said in an interview.

''But I have to pay tribute to the people around me who help make this happen.''

Mr Macknight (50) started his company nearly 29 years ago, almost by accident. He needed a project for his computer science degree and the University of Otago needed some equipment testing. It proved to be the ideal combination.

The real key to success was having the right people and Mr Macknight said he had found those people.

It was no easier to find good people in overseas places than it was in Dunedin.

''We have a Sydney office and over there we are just one of thousands of little companies. Here we are a bit more significant, and that helps. We have access to the best brains anywhere in the world.''

Dunedin companies tended to have longer term employees, which meant they did not have knowledge walking out the door on a regular basis, he said.

ADI was a company that used technology to solve science problems and science and technology were always changing. That made it an exciting, and sometimes frustrating, industry in which to work. But, on good days, finding new opportunities through technology was an exciting process.

Mr Macknight is the inventor of MacLab, now known as PowerLab, and the founder in 1986 of ADInstruments. Built in 1985 for the University of Otago's physiology department, PowerLab was one of the first analog to digital converters for life science research.

It is a key data acquisition device used daily by researchers, educators and students.

PowerLab is recognised internationally for its high signal quality, simple design and practical use in a wide range of applications, and is used by Roche Bioscience, Toyota, the Mayo Clinic, the Human Genome Project and the International Space Station, among others.

The company employs 70 staff in Dunedin and 150 internationally, operating offices in 13 countries. Mr Macknight is an adviser for Otago University's applied science department.