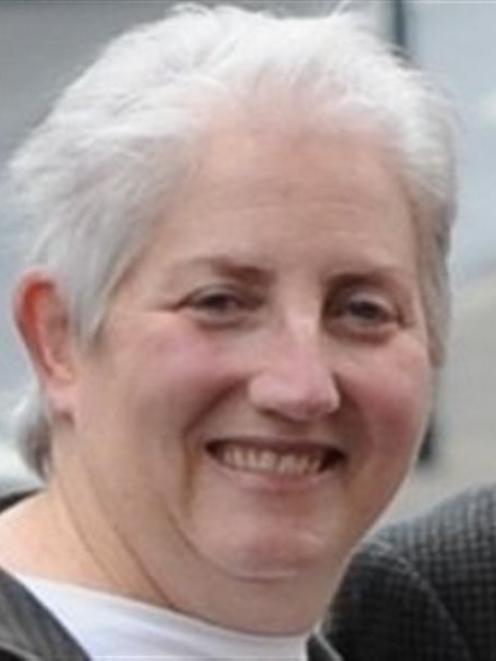 Jill McIlraith
A communication void exists between the Southern District Health Board and GPs because a key liaison role remains unfilled, a Dunedin GP says.

Dr Jill McIlraith, of Aurora Health Centre, was contacted about a board member's call for an urgent message to be sent to prescribers due to a $1.3 million cost blow-out in the first two months of the financial year.

Board member Branko Sijnja, who is also a GP, said doctors should not be overprescribing to stock up household supplies, or for travel purposes. Dr McIlraith said prescribing was the kind of issue GPs used to be advised about in a regular newsletter from liaison officer Dr Anne Worsnop, who departed at the start of the year and was not replaced.

''There's a real gap there with communicating with GPs at the moment.''

The board had an ''elaborate idea'' about starting to include GPs at a high level in decision-making, but that would not replace the practical level communication that had been eliminated. Dr McIlraith did not think Southern prescribers were overprescribing, but she would like more information about the problem.

''I don't think people overprescribe; they try very hard not to.

''I personally have never had a patient say: `Could I have more medicine so I could stock up on my cupboard'.''

She said sometimes patients were started on expensive opioids by hospital prescribers, which left GPs to negotiate with them upon their discharge about moving to a cheaper option for pain relief.

Health board patient services medical director Dick Bunton said the board was considering its options for the liaison role, and hoped to have a solution in the next few weeks.e