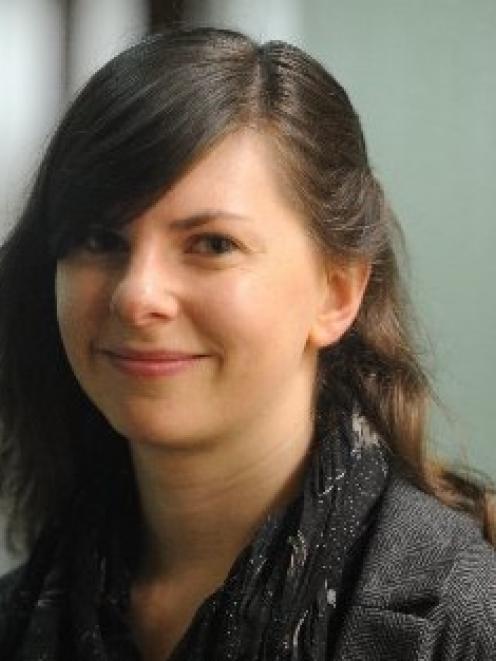 Erin Penno
The funding formula used to hand out $9 billion of public money for health cannot be fully deciphered, a University of Otago technical report says.

A report that tried to determine in detail how money was allocated to each DHB was stymied by a lack of information.

Funded by the Healthcare Otago Charitable Trust, the report was written by assistant research fellow Erin Penno and Prof Robin Gauld, both of Dunedin, and Memorial University Associate Prof Rick Audas, of Canada.

"We have endeavoured to provide as much detail as possible.

"From our perspective, there remains considerable uncertainty around certain aspects of the [formula] ... the details of which we believe the Ministry of Health should be more forthcoming."

The formula weighs historical, demographic, and geographical considerations, using complicated calculations to factor in the different needs of each DHB's population.

While the report showed the share each DHB received in 2011-12, the report was unable to find out the detail of how shares were determined.

Of the DHBs, Southern was the only one to get exactly the same proportion of funding as its share of population.

Ranked by funding to population ratio, it was 14th of the country's 20 DHBs. Whanganui DHB was first, and Capital and Coast DHB last.

It was "striking" to note the difficulty of accessing information in New Zealand compared with other countries.

"England's Advisory Committee on Resource Allocation systematically publishes reports and recommendations surrounding processes within the English resource allocation formula, as well as the final allocations made to health providers ..."

Consequently, debate and analysis of health funding was robust in England, with greater involvement by the public.

Almost 10 years since the adoption of population-based funding in New Zealand, eight of the 20 DHBs were running deficits, while the methods used to allocate more than two-thirds of health funds was unclear, the report said.

Greater transparency could lead to better outcomes for the health sector, the report said.