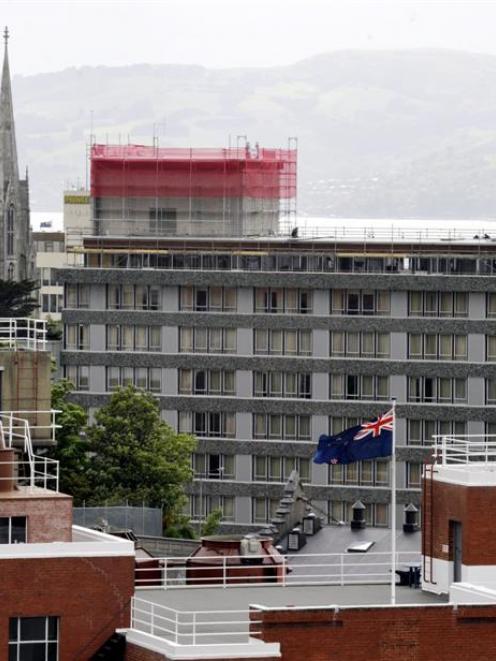 The privately owned company announced in June last year it would spend about $2 million to add two floors, with 16 rooms, to its central city hotel.

But group director Stuart McLauchlan said only one new floor would be built, with a new $1.5 million budget.

"We did some additional work and decided the economics of a second floor didn't stack up," Mr McLauchlan said.

"The Rugby World Cup is on the horizon, but you don't make an investment like this based on three rugby games."

Occupancy rates would spike during the World Cup, but the additional floor needed to maintain a strong return, based on 60% occupancy, to remain attractive.

Building a second floor would also mean building a new lift and extending the restaurant - a further investment the company decided it did not want to make.

Mr McLauchlan said the company decided instead to build one floor of nine executive rooms, a two-bedroom suite and a three-room penthouse.

These would be completed by mid-March.

Hotel general manager Greg Hewland later confirmed those rooms, being built by contractor Lund South, were booked for the nights of the Rugby World Cup games.

When asked, Mr McLauchlan said he was confident the second floor idea was unlikely to be resurrected.