Hunt is on for intinerant city trees 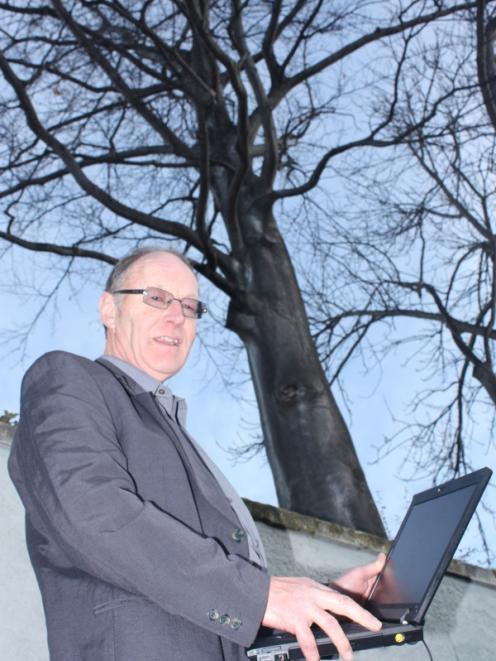 As part of the Dunedin City Council's audit of the city's significant trees, council workers have discovered some of the trees have ''moved'' since they were last mapped 10 years ago.

Council senior policy planner Paul Freeland said as council workers worked through the more than 1200 trees, they found some had been mapped incorrectly.

''Modern mapping technologies like GPS and satellite images have come a long way, even in the past 10 years, so it's understandable that the location of some of the trees is not completely accurate,'' he said.

The difference was only about one or two metres and did not cause many problems except when the tree was located on a neighbouring property or on the boundary.

''Because we contact property owners before we go and inspect a tree it can cause some problems, but nothing serious.''

No major problems had been found so far with the audit about 15% complete, Mr Freeland said.

Earlier this year, the council asked for nominations from the public for trees of significance and received 63. None of the nominated trees had been looked at yet.