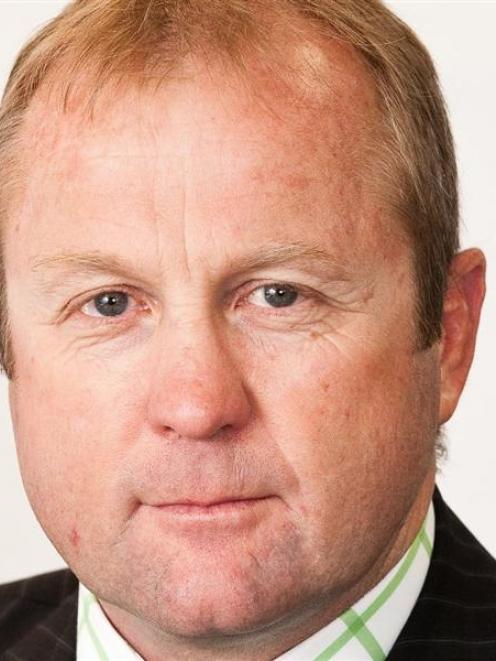 Mr Petersen said Beef and Lamb would pull funding from AgResearch if ''key staff'' decided not to move from Invermay.

For this reason, he believed AgResearch could reconsider shifting staff from Invermay if a large enough number refused to move.

''It could be that scientists decide not to move and then AgResearch might then decide to accommodate them and retain them at Invermay.''

He ''wouldn't be surprised'' if there were changes to AgResearch's restructuring plan. Beef and Lamb supported AgResearch's plan, based on assurances its research needs would be met, Mr Petersen said.

However, if key staff decided against the move, the $5 million it spent each year with AgResearch - along with $15 million spent by partnering organisations, including the Government - would be at risk.

''If there is any indication that we will not have access to good people, we will have to take our funding elsewhere.''

Asked why Beef and Lamb had not come out against AgResearch's plan, even though many farmers in the South wanted it to, he said: ''I know the farmers think we should be up in arms, but up in arms about what?

''At the end of the day, we have got the assurances that we have been looking for and we have to take them at face value,'' he said.

He did not read that much into warnings from AgResearch's internal change management team that up to 82% of scientists might refuse to shift.

Despite being in support of the changes, Beef and Lamb had taken the concerns of farmers seriously and would look into remits issued by Beef and Lamb's Southern South and Central South Councils opposing shifting staff from Invermay to Lincoln.

''We have already written to the AgResearch board asking them to give us an assurance that the plans aren't going to affect our needs in the future.''

''We are very aware you don't pick up key scientists ... out of the Winz office,'' he said.

Responding to questions over whether it would reconsider its restructuring plans if staff decided against moving from Invermay, AgResearch chief executive Dr Tom Richardson issued a short statement saying it was ''working closely with staff and talking to our regional partners to make sure the best resourcing is in place to deliver for local science needs''.

He also said AgResearch would be working with Beef and Lamb to consult with its members over the coming months.

''We are talking to multiple stakeholders on our current plans, including industry bodies and farmers, and we will continue to seek their feedback right up to 2016.''