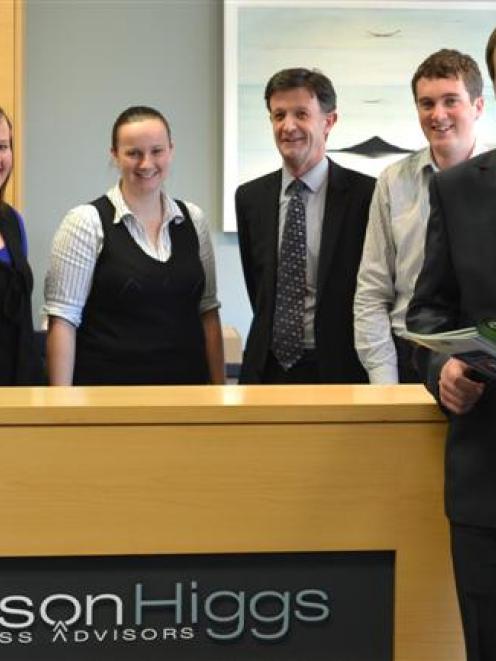 The effort to endow the chair at the University of Otago was now on the "home straight" towards the $3 million target.

"Every time there's a little lull and you think 'What are we to do to raise the money', something like this comes along ..."

The effort honoured the memory of chartered accountant Suzanne Spencer, who worked for Polson Higgs for nine years before dying in January from a brain tumour.

Departing from Dunedin Railway Station at 1.30pm, the tour will visit medical-history spots around the city. Mrs Mosley said many tickets had been pre-booked.