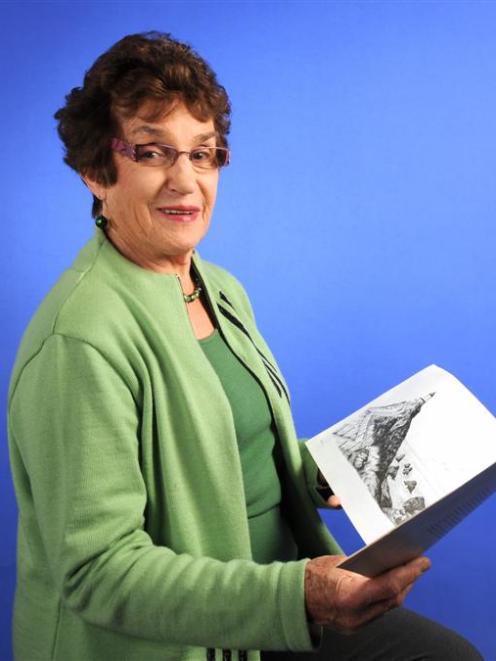 Photo by Gregor Richardson.
Heather Maxwell (82) holds a copy of her 1980 book Balclutha to Molyneux Bay, which is to be reprinted as a fundraiser for the southern neurosurgery campaign.

Now based in Christchurch, Mrs Maxwell lived in Dunedin until 2010, but spent most of her life in Clutha.

The book depicting and describing Clutha landmarks is to be reprinted by Uniprint, in Dunedin, with a new foreword by the 82-year-old artist and writer. It will be available from early next month.

She was encouraged by Dunedin research into neurological damage at birth, which was one of the many projects helped by funding a permanent neurosurgeon base in Dunedin.

She believed there would be strong interest in the reprint. Mrs Maxwell had "amazing energy" for her age, Mrs Mosley said.