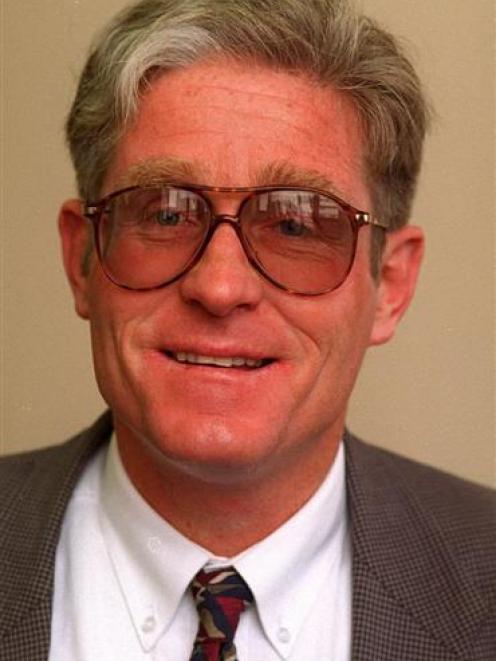 The Greens are calling on the Government to set up such an independent authority in the light of the David Bain trial.

Greens justice spokesman Kennedy Graham says he will raise the need for such an independent board with colleagues on the Justice and Electoral Select Committee.

Former High Court judge Sir Thomas Thorp advocated the establishment of a criminal cases review commission to investigate such matters in a report titled "Miscarriages of Justice", published by the Legal Research Foundation in 2005.

Such a commission has been established in Scotland, with the powers to undertake inquiries, obtain statements or reports, and to collect information from the files of any public body, regardless of legal privilege or confidentiality.

Prof Henaghan said that such independent authorities operated successfully in both England and Scotland.

He said that introducing such an approach had twice been recommended to the New Zealand Government, without success.

The Bain case could prove the "final catalyst" that could result in the authority being introduced, he said.

He could see potential merit in the broader investigatory powers of an independent authority, given that some appeal court cases were often determined on relatively narrow legal issues.

If it was properly resourced, such an authority could prove "a better sifting mechanism"- helping remove cases without merit and undertaking a fuller investigation of potential miscarriages of justice than was possible under the current system.

David Bain's earlier convictions for killing five members of his family in 1994 were quashed at a second appeal to the Privy Council appeal in 2007.

Mr Bain was acquitted on Friday last week after a lengthy jury trial.