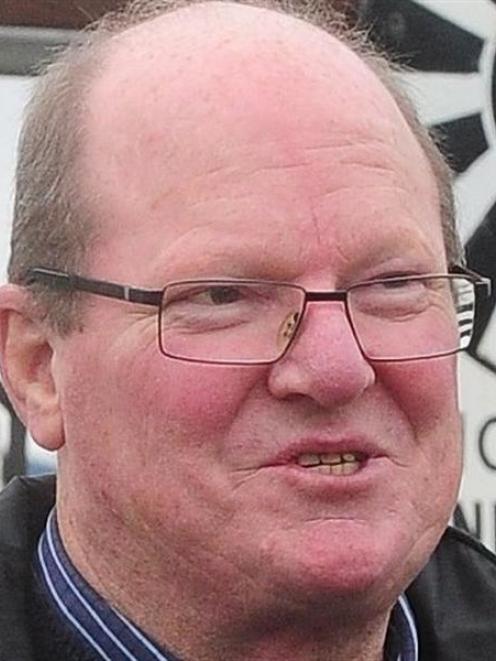 Bill Feather.
A new swimming pool at Mosgiel is absolutely essential, and the community is behind it, but Taieri residents should not have to pay extra rates for it, says a group recently set up to lobby for the wellbeing of the Taieri community.

Representatives of the Taieri Community Wellbeing Strategy Group told Dunedin City Councillors hearing its submission on the 2013-14 draft annual plan the group was in the early stages of engaging the community about a new pool, and there was ''certainly'' community support for it.

There were opportunities for a partnership between the Mosgiel community and the council, through fundraising and applying for sponsorship, grants etc, but Taieri residents should not pay more, or targeted rates for a new pool in Mosgiel, as many other Dunedin residents would benefit from it, and no other residents of the city paid targeted rates for things like pools, they said.

Mosgiel Taieri Community Board chairman Bill Feather also spoke to his board's submission, which said the board was ''very much'' behind the community in its quest to get a new pool facility moving.

He noted 28 out of 41 draft annual plan submissions on aquatic facilities were about a southern city pool.

That showed the clear need for the council to take a serious look at bringing forward its work on developing the aquatic strategy, and prepare a business case in the 2013-14 year, so it could be put to the community, which could then tell the council what support it could invest, he said.

A working party is due to report back to council in September and any funding required will be considered as part of the 2014-15 annual plan.