Much effort made for eleventh-hour reprieve 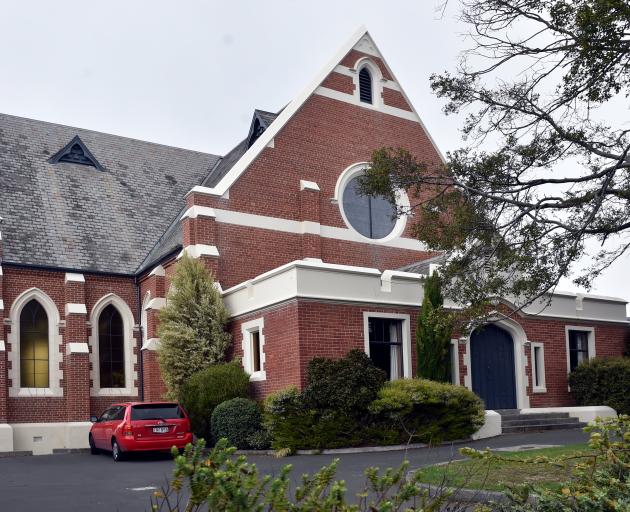 Maori Hill Presbyterian Church, in Drivers Rd. PHOTO PETER MCINTOSH
A last-ditch effort is being made to save a historic Dunedin church.

The church has agreed to put the demolition on hold until the end of this month so the Dunedin City Council has time to find alternative solutions.

Dunedin Mayor Dave Cull said council representatives, including himself, had met members of the parish council and synod to discuss what options were available other than demolishing the nearly 100-year-old building.

Mr Cull said the council offered the use of its staff and their expertise to explore alternatives.

"We may get to the end of the process and say yep, there are no other options, it's a hopeless case, or we might find a way the church gets what it needs out of it and we retain what is a quite a well-loved landmark in the community."

Council heritage adviser Andrea Farminer said it was of concern such a prominent and significant building could be demolished, even though the church had followed all the proper processes.

"This is a really key part of the Highgate and Maori Hill streetscape and it's a real place marker in the community."

Although it was not a historically scheduled building, it had significant historic values and money would be available through the council's heritage fund if the church chose a different path, Ms Farminer said.

Alternative options for the building, based on examples both in New Zealand and overseas, had been provided for the church to consider, she said.

Church minister the Rev Geoffrey Skilton said a meeting was scheduled for May 25 at which the congregation would be informed about the church's discussions with the council.

A decision would also be made on whether to continue those discussions or go ahead with the demolition, Mr Skilton said.

"We understand that some in the community were disappointed by the decision to demolish the building, and we have heard these voices."

The decision to demolish was made after years of discussions within the congregation about what was best for the church now and in the future, he said.