Museum may get more funds 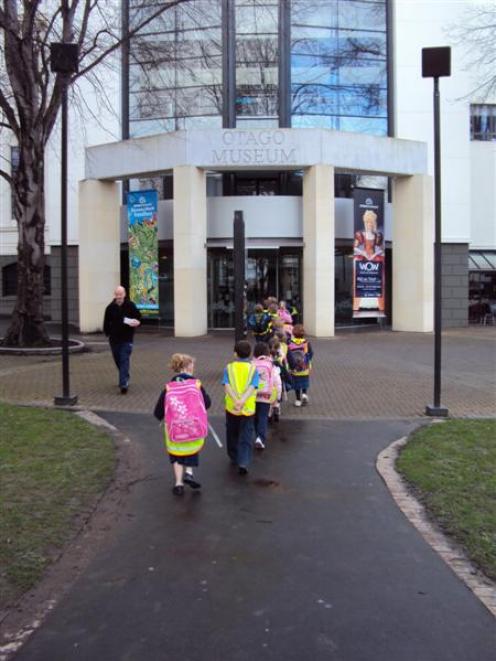 The Otago Museum. Photo by Bruce Munro.
A three-year freeze on Dunedin City Council levy contributions to the Otago Museum could be nearing an end.

Council staff have recommended a 2% funding increase request be approved in the council's 2014-15 budget. This recommendation suggests the council is regaining confidence in the museum's operation.

The council froze its annual levy contribution to the museum at $3.77 million for the past three financial years because it was concerned how any increase would be spent.

Council chief executive Dr Sue Bidrose said there had been several requests for increases in the past few years, particularly in relation to staffing needs, but because the council had never been able to get clear data about why the money was required, the requests were declined.

The flow of information, however, was now improving, she said.

Museum director Dr Ian Griffin was drafting a strategic plan and was sharing with the council early information about where he planned to take the museum.

''Commitments had been made to clear and transparent accountability and reporting, and under those circumstances staff were comfortable recommending to the council that they give the increase.''

The recommendation will be considered by city councillors during annual plan discussions which start today. Dr Griffin said that, after several years with no increase, he was ''delighted'' the council was considering increasing the museum's level of support.

The increased funding would be ''hugely important in helping to improve how we care for, interpret and share our collection with our community'', he said.