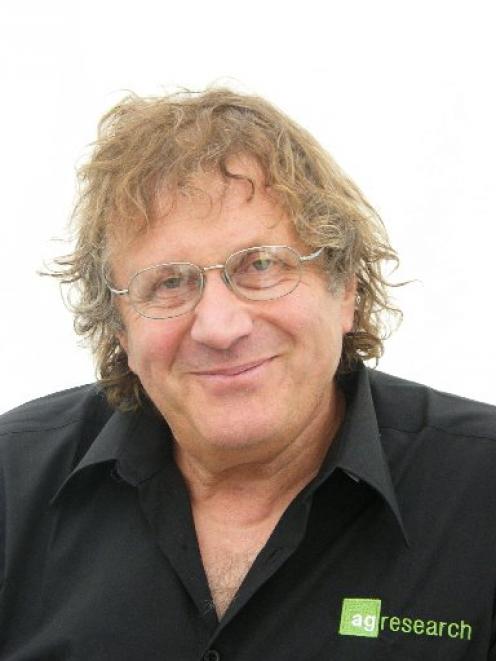 ''Pests have and are costing the country billions of dollars, both in terms of revenue lost and in control costs.

''Doing nothing is not an option.''

Losses to aquaculture from a single species was about $15 million, the report said.

Ongoing targeted investment was needed in improved tools and technologies, such as fertility suppression and biological control, to counter increasing pest resistance and the loss of older, now less acceptable pest management tools.

More species-focused biological research was needed so that new approaches could be developed and appropriately targeted, he said.

''It will be necessary to engage early with the public over novel pest control tactics or risk losing the battle for control of pests.''

Research into monitoring and surveillance technologies was also critical, because early detection of pests was essential to successful eradication, Dr Goldson said.

Report contributor and Landcare Research invasive pests portfolio leader Dr Andrea Byrom said the aim of the report was to raise public awareness of the seriousness of pest management.

The Department of Conservation's Battle for our Birds was an example of how critical pest management was to protect threatened native birds.

''It is a balance between being able to deliver key outcomes now such as tools versus investment for the future.''

There was a need for novel techniques and for people to ''think outside the square'' when coming up with future pest management strategies, she said.

There were challenges with some tools and techniques, such as the aerial spread of 1080, being controversial.

''There is a lot of debate but the scientific evidence is very clear. There is not the impact on non-target species that people worry about, especially birds.''

While more investment and urgent action was called for, New Zealand's research agencies were working on many initiatives, some high-tech, some low-tech, to improve pest management options, she said.

From toxins highly specific to certain pests to breeding infertility into male mice or modifying rat traps to provide low cost options for communities, there was a ''lot of good stuff going on''.

They could help identify new pests or the reintroduction of pests.