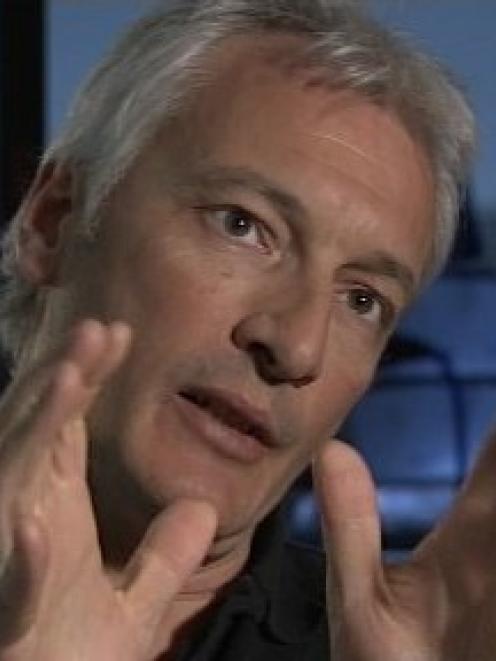 Prof Dirk De Ridder
A leading Belgian neurosurgeon and brain researcher has been appointed the inaugural Neurological Foundation professor of neurosurgery at the University of Otago.

Based in the university's department of surgical sciences, the 45-year-old will lead New Zealand's first academic neurosurgery unit.

He will spend half his time as a Dunedin Hospital neurosurgeon.

A public fundraising campaign has raised more than $2.3 million of the $3 million needed to fund the position.

Prof De Ridder was appointed by a panel comprising representatives from the University of Otago, the Southern District Health Board, the South Island neurosurgical service and the Neurological Foundation.

Prof De Ridder has been on the neurosurgical staff of Antwerp University Hospital since 2000.

He is a professor of neuromodulation and neurosurgery at Antwerp University, and is a founder and director of a brain research centre and a tinnitus research initiative.

Prof De Ridder was looking forward to moving to Dunedin with his wife and two sons.

"New Zealand is a beautiful country with friendly people and a no-nonsense mentality," he said in a press release.

"As well as being a good place to raise my two boys, Dunedin is home to world-renowned neuroscientists, which will provide me with great opportunities for new collaborations."

"I intend to continue my high-technology neuromodulation (brain stimulation) research here, as this is the future of neurosurgery as it will lead to new therapies for pathologies that have limited treatment options at the moment."

New Zealand had a high quality of medical care, he said, and he looked forward to collaborating with Christchurch neurosurgeons to develop a unified service with two hubs.

"Professor De Ridder has authored numerous book chapters and papers in his field and successfully pursued clinical research seeking novel ways to treat patients with distressing disorders such as tinnitus and phantom pain.

"He is also at the forefront of non-clinical brain research.

Prof De Ridder would be involved in teaching medical undergraduates, registrars, junior medical officers and other staff in training.

He would complement Otago's world-leading researchers working in the neurosciences, Prof Crampton said.

He gained his medical qualifications from the University of Ghent in Belgium in 1992, and his PhD from Antwerp University in 2005.

During the 1990s, he trained as a resident neurosurgeon at hospitals in Belgium and South Africa.

"This regional service will help showcase how DHBs can work collectively to provide improved and more sustainable services to their populations," she said.

As well as treating Otago and Southland residents, patients would be referred from elsewhere.

Neurological Foundation campaign project manager Irene Mosley said the early appointment of Prof De Ridder was testament to the generosity of the people of Otago and Southland.

"Without the immense community support, we would not be in the position to appoint so soon.

"However, it's important to recognise that we are not quite there yet.