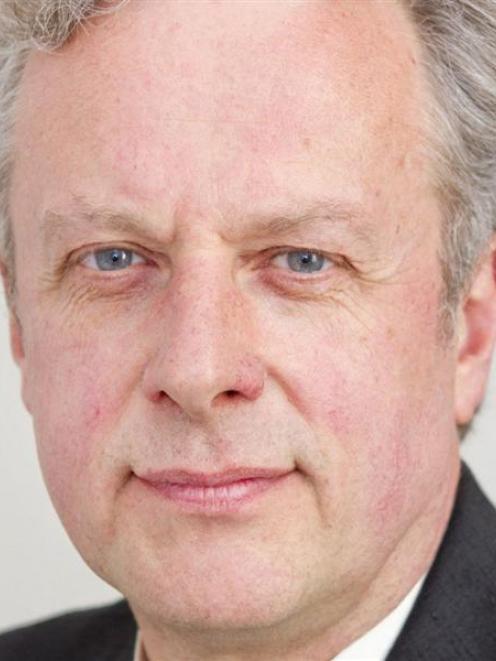 Lee Vandervis.
The arguments of a lone Dunedin city councillor seeking to have the South Dunedin Cycle Network stopped in its tracks fell largely on deaf ears yesterday.

The majority of Cr Lee Vandervis' colleagues instead voted to accept changes to routes, moving the project on to the next stage, although not before some expressed concerns about parts of the process so far.

These included concerns about the information being shared, the consultation process, signs and markings on cycle routes, the cost/benefit analysis used and councillors' being asked to retrospectively approve changes to routes when tenders were already being sought.

On the last point, Cr Richard Thomson was assured by transportation group manager Gene Ollerenshaw routes could still be changed through negotiation with any successful tenderer. 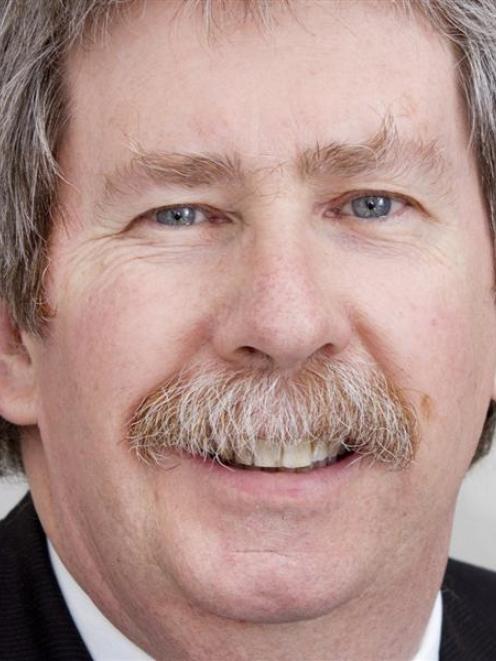 His particular concern was on proposed changes to the Oval cycleway, originally meant to traverse the fields on the east side but now proposed for the existing path on the west side of the Oval.

That route was less direct and required cyclists to back-track, meaning they were likely to take Princes St instead of the desired route via Vogel St into town, Cr Thomson said.

Councillors asked staff to ask contractors to price both routes and bring the options back to councillors for a decision on which should proceed. 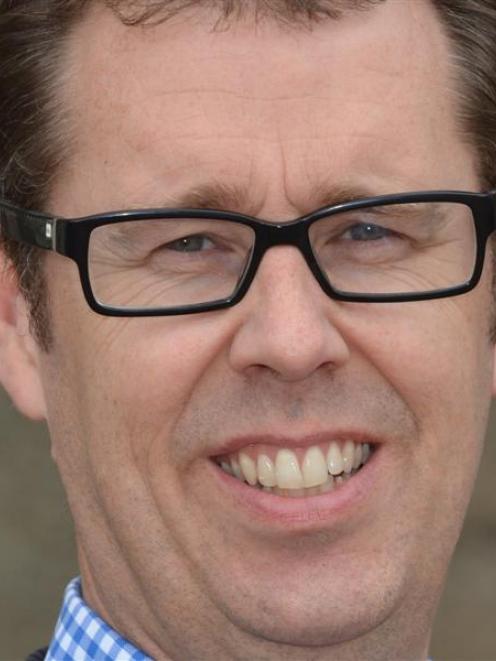 Gene Ollerenshaw.
They also agreed to seek from the main funder of the network, the New Zealand Transport Agency (NZTA), an extension of the project deadline to ensure decisions on the remaining fourth stage of the project - expected to be the most ''sensitive'' in terms of impact on parking and property access - were not rushed.

The entire network is at present required to be completed by July next year to take advantage of NZTA funding.

Other concerns included the fact new information 118 car parks across South Dunedin would need to be removed as part of the next two stages of the project only surfaced after it was sought by Cr Hilary Calvert. 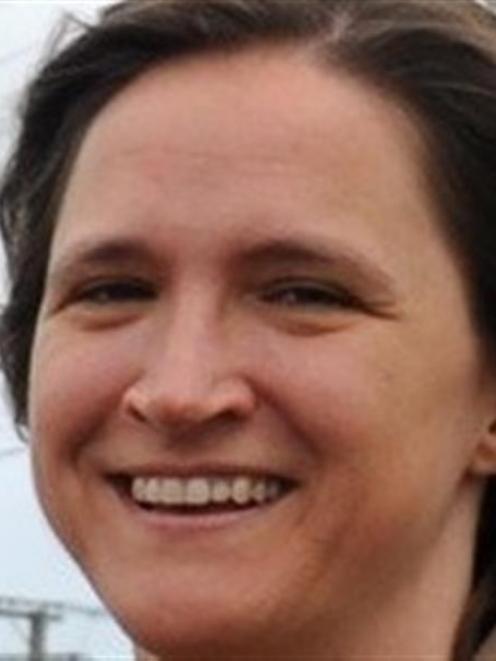 Sarah Connolly.
Some councillors expressed disquiet the information was not included in the staff update on the project and were concerned about where people would park instead, although Cr Mike Lord said it did not seem too many parks given the size of the area involved.

Transportation planning manager Sarah Connolly said staff felt the two-week consultation period on each stage was enough, as most wanting to make submissions usually did so in the first few days anyway.

Cr Vandervis argued the whole project should be dropped because the NZTA-mandated cost/benefit analysis only considered cyclists and not other road users.

Also, the value of the lost car parks and loss of ''motorised connectivity'' had not been considered.

For most people, buses and cycling were simply not realistic options, he said.

''The whole cycling plan is utter lunacy and crazy ... I believe the majority of people don't want this. I think now is the time to vote against going any further.''

But Crs Thomson, Chris Staynes and Mayor Dave Cull said the decision was already made and the council was committed to providing options for all road users and improving safety.

''There are some people who don't agree with it, but [the decision is] made and it's going ahead, so now we are having a debate about the implementation of it,'' Cr Thomson said.

Cr Vandervis was the only councillor present to vote against accepting the suggested route revisions, although Cr Calvert abstained because of the lack of a cost-benefit analysis for all road users.

Mr Ollerenshaw earlier confirmed staff also had some concerns the $4.5 million budget for the project ($1.5 million from DCC and $3 million from NZTA) would not be enough, but said that would be clearer once tenders were in for stage 2 of the project later this month.

If the project was going to go over budget, the options would be reassessed at that stage.