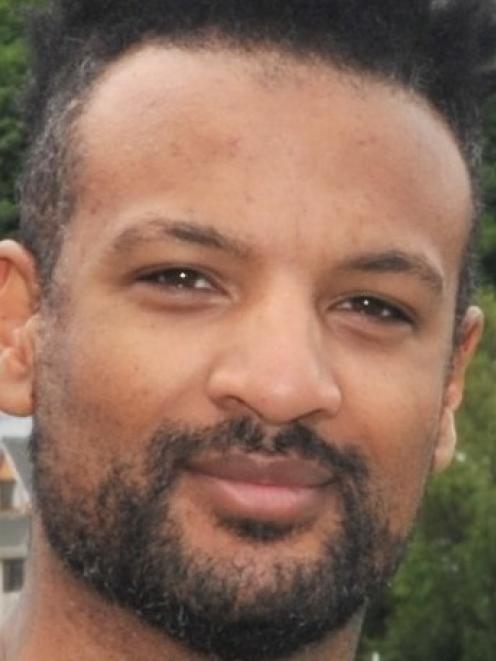 Jamie Templeton
The Otago University Students' Association has had a crack at out-of-town student event organisers about a lack of commitment to health and safety.

The criticism comes from OUSA general manager Darel Hall, who contacted the Otago Daily Times about a paint party planned for Logan Park in February.

But Wellington man Jamie Templeton, whose company is organising the ''Summer of Colours'' paint party, says the OUSA is simply worried about its own back pocket.

Mr Hall said the association supported the 2014 and 2013 Illuminate paint parties organised by Mr Templeton at Forsyth Barr Stadium, but refused to support another one after its experience this year, when the event resulted in substantial related alcohol harm to attendees and some people outside the event, despite it being alcohol-free this time.

His concern was motivated by wanting to protect the OUSA's members, rather than competition for the student dollar, he said.

There was an issue with ''out of town promoters'' consistently putting only the legal minimum in place when higher standards of health and safety protection were required. 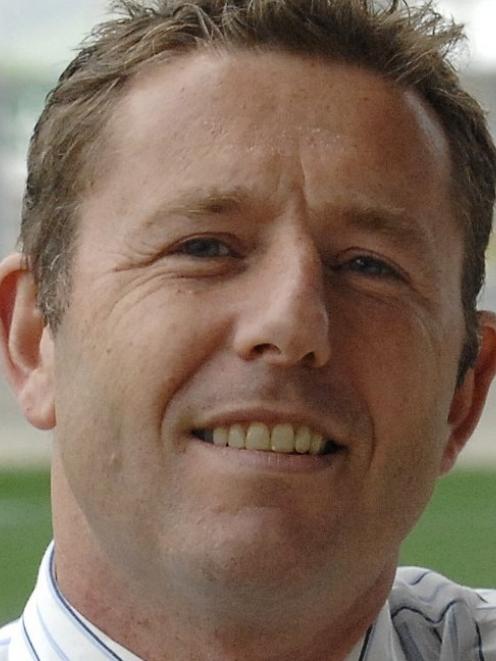 Darel Hall
''OUSA is not pious in this; negative things happen at OUSA events but we are absolutely committed to the best possible health and safety environment and always work with and are effectively audited by all the relevant authorities.''

He said OUSA initially refused to deal with the paint party this year after its experience in 2013, including allegations from OUSA volunteers ''a lot'' of Illuminate's volunteers were drunk or on drugs, but changed its mind after the promoter responded positively to concerns and safety authorities indicated they supported the event.

The OUSA also withdrew its support for the 2013 Flume dance concert, organised by a North Island-based promoter, because it lacked confidence in the promoter's commitment to health and safety.

Mr Hall's concerns were covered at a hearing about Mr Templeton's application for a special licence and were provided to the Dunedin district licensing committee, which will decide whether to issue the licence.

When contacted, Mr Templeton said the company spent about $25,000 improving health and safety ''infrastructure'' to ensure the 2013 situation, where many were injured after slipping over, would not happen again.

Health and safety was something the OUSA just liked to ''throw around'', he said, and the drugs/drunk allegations were serious, unsubstantiated and ''straight lies to further discredit our organisation'', he said.

Mr Templeton provided an email in which OUSA events manager Dan Hendra said the main reason OUSA was pulling its support from the event was ''it is in direct competition with the largest event we do, Orientation''.

''Actually, students prefer the higher safety model. That comes through consistently in our feedback and research.''