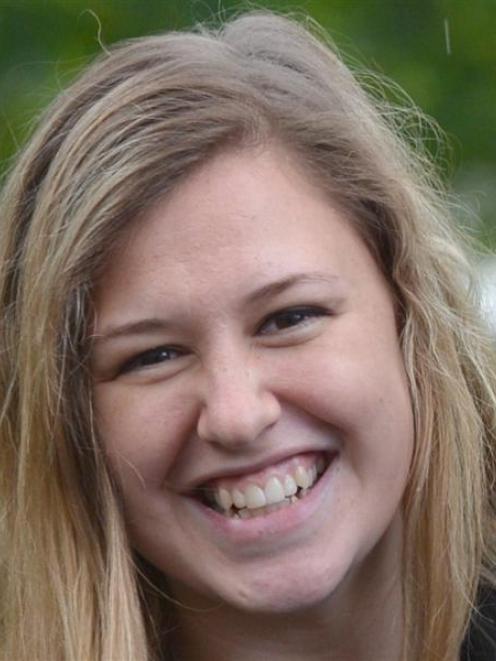 Ruby Sycamore-Smith
The Government's decision to shrink university councils and get rid of mandatory staff, student and union membership has been slammed as a ''power grab'' and ''an attack on democracy''.

Tertiary Education Minister Steven Joyce announced this week the Government was proceeding with plans to reform university and wananga governance councils ''to create smaller, skills-based councils that can respond more quickly and strategically to the challenges of modern-day tertiary education''.

The changes, which would form part of a Bill to be introduced to Parliament soon, included decreasing the size of councils from 12 to 20 members to eight to 12 members; removing mandatory staff, student and union membership of councils; and having ''governance capability'' as a membership requirement.

The minister would still appoint four members to councils with 10 to 12 members, resulting in a greater proportion of Government appointees than before.

Otago University Students' Association president Ruby Sycamore-Smith said the association believed the minister had got it ''wrong'' and student membership on councils should be ''a right, not a privilege''.

Students were those most affected by university decisions, so should have a mandatory place on their governing councils.

''It is a cop-out to say that a university may choose to include student representation,'' she said. Tertiary Education Union president Lesley Francey this week slammed the changes as an ''attack on democracy and on academic freedom''.

''[Mr Joyce] is wresting control of universities and wananga into the hands of his own ministerial appointees and of business supporters.

''As the minister notes himself, New Zealand's universities and wananga are already financially stable and perform well internationally,'' she said.

Labour's tertiary education spokesman, Grant Robertson, said the changes were a cynical move from the Government to silence its critics.

''They are simply about silencing the voice of students and staff, who have been vocal critics of National's cuts to tertiary education,'' he said.

Mr Joyce stressed the reforms would not compromise institutional autonomy or academic freedom.

''Through these reforms, universities and wananga will have more freedom to determine the make-up of their councils than under the previous highly prescriptive model.''

''They can, for example, choose to retain student and staff representation, and I expect many, if not most, will.''

The changes would also require all councils to have at least one Maori member ''to assist the goal of boosting the achievement of Maori'', he said.

No-one at the University of Otago was available for comment.