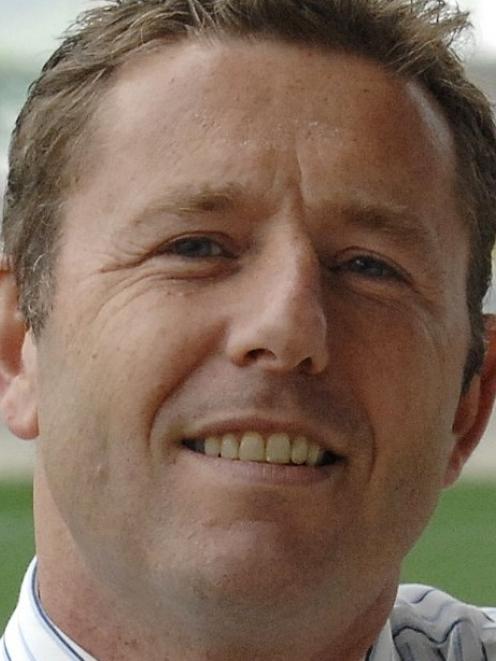 Darel Hall
The Otago University Students Association had previously withdrawn from any involvement with a Dunedin dance concert held last week, during which about a dozen intoxicated people were treated by St John, officials said.

Association general manager Darel Hall said he felt ''immense displeasure'' that some posters advertising the event, which was run by North Island-based festival organisers, continued to name the association, despite it having written to the organisers in late August, withdrawing from any involvement.

After advising the concert organisers of its decision on August 27, the association had also notified all Dunedin emergency services that it was no longer involved, he said.

St John southern region operations manager Doug Third said that the level of intoxication at the Friday night dance event, at the Edgar Centre, was ''disappointing'' and that three intoxicated people had been taken to hospital.

Mr Third had been called in to help overloaded St John staff at the venue, at which electronic music producer Flume performed.

After a report in Saturday's paper incorrectly named the association as a sponsor of the event, and Mr Hall rang the ODT to clarify the situation, said some confusion had been ''perfectly reasonable'' because the association's name had remained on promotional posters, despite requests to have it removed.

The association had initially been involved in the event in May, when it was to have been held at the University Union Hall, which had a capacity of 1500 people.

But after more than 1500 tickets had been sold and the larger Edgar Centre venue was required, the association had withdrawn its involvement, because the concert organisers had not been prepared to adopt a comprehensive series of safety protocols.

The concert promoters had met the legal requirements required to obtain a permit to run the event, but for any large student events the association was involved with it required ''higher standards'' of health and safety protection.

OUSA safety protocols included having 40 support staff being involved at the concert and having an extra ''light perimeter'' around the venue, to discourage people drinking outside the concert area, and already intoxicated people seeking entry.