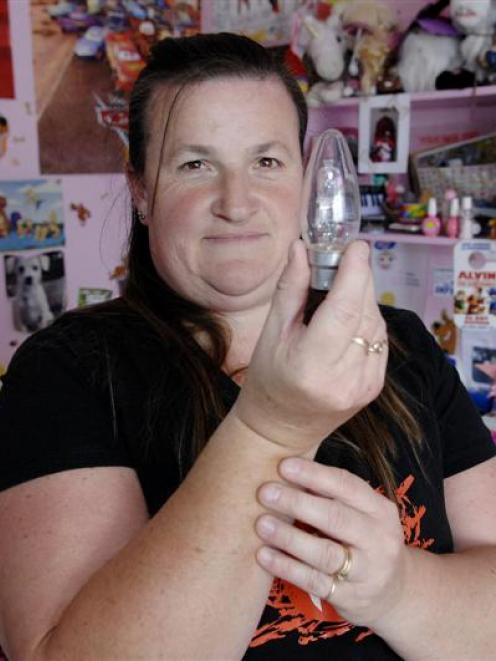 A study conducted for the Electricity Commission by the Building Research Association of New Zealand shows, on average, a quarter of all light bulbs in Otago homes are now energy-efficient.

They are also used in 84% of all homes in New Zealand.

Commission chairman David Caygill said changing all the old bulbs across the country could save householders $245 million a year.

"Most New Zealanders now recognise that inefficient lighting has been adding greatly to household power bills."

Cost savings were the main reason for switching bulbs as an energy-efficient one used 80% less electricity and lasted six times as long as a standard bulb.

The environment also profited as the 12 million energy-saving bulbs in the 1.61 million homes included in the study prevented the emission of about 190,000 tonnes of carbon dioxide every year, the equivalent of taking 43,000 vehicles off the road.

In Otago, this equated to saving about 9000 tonnes of carbon dioxide, or taking 2000 vehicles off the road.

Beatrix Luskie had energy-efficient bulbs fitted in her Dunedin house in July and had saved between $10 and $20 on her monthly power bills since.

After initial scepticism, she was now convinced they were a good thing.

She found the bulbs "a lot brighter than the other ones" and lights which used to flicker on a dimmer no longer did.