Reusable cup to be trialled at stadium 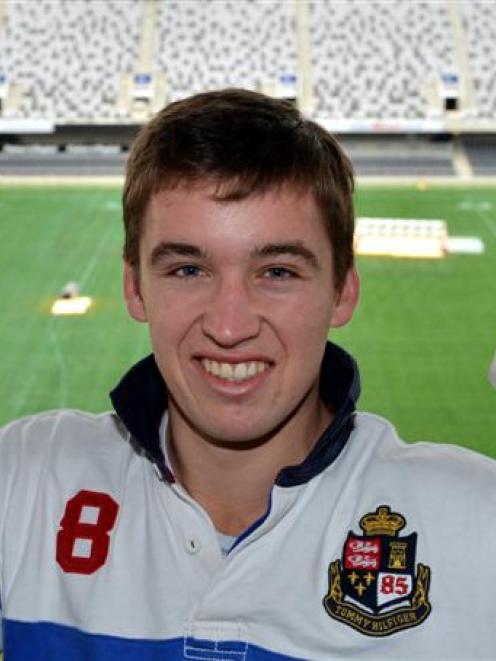 Ryan Everton, of Valueroad Ltd, holds examples of the Globelet, a reusable cup to be trialled at Forsyth Barr Stadium this month. Photo by Peter McIntosh.
Ladies and gentlemen, raise your Globelets.

While most eyes at Forsyth Barr Stadium are fixed on the action, Ryan Everton (20) will be watching his drink.

The University of Otago third-year law student is the brains behind the Globelet - a "reusable ecological cup" - that he hopes will replace its disposable counterparts.

"The goal is to replace disposable cups from landfills and PET bottles, which are recycled in China, by having the product available at major festivals and events around the country."

The Christchurch-made and recycled product, which lasts for up to 1000 washes, will be trialled inside the corporate lounges, and first-time users will be charged an initial $2 as part of a "bond system".

Mr Everton said punters would then be able to reuse the cup, but those returning the cup would get a $2 refund, or the money would go towards environmental projects.

People could also keep their cup and bring it back to the stadium for the next event, he said.

To help his company, Valueroad Ltd, launch the project, he has enlisted the support of former All Black and All Black coach Laurie Mains, a franchisee with GJ Gardner Homes.

As a result the company's logo would be custom-printed on cups and trialled at the stadium's corporate lounges during a club rugby game later this month, before the All Blacks v South Africa test match on September 15.

"The goal is to push it throughout the stadium and then elsewhere."

Mr Everton said he was in talks with other stadiums, bars and event organisers and hoped the product would reduce waste and clean-up costs, while offering brand exposure and an event souvenir.