Cheese rolls, the classic taste of the South, are made using thin white bread. Photo: ODT files.
Sandwich bread sales in Dunedin could soon be toast.

A spokeswoman for Foodstuffs, which controls New World, Pak'n Save and Four Square, said its shoppers preferred toast bread to sandwich bread.

Demand for sandwich bread had continued to fall in recent years.

"People like a thicker, more generous slice, but we think that another factor is that there are so many other options for sandwiches available today. From ciabatta and seed-studded loaves to flavoured wraps, pita breads and crackers.'' 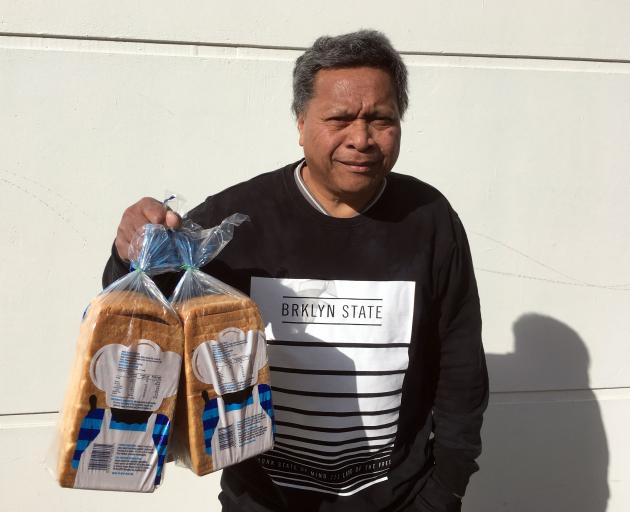 Toast bread accounted for more than 60% of its bread sales.

Teresa Baird, of Dunedin, said the trend away from sandwich bread was to be expected and she did not care if it was dropped by supermarkets.

Frequently, the only bread remaining for sale in supermarkets was sandwich bread, "which no-one wants''.

"Sandwich bread is not as satisfying and it looks a bit measly.''

"I switched from sandwich bread because it didn't fill me up enough.''

Rebecca Fisher, of Dunedin, said the only sandwich bread she bought was Vogel's to toast.

Kyra Jones, of Dunedin, said she bought toast bread to make sandwiches because the brands with thicker slices had a greater range of bread styles to choose from, such as wholegrain.

Hotesi Maito, of Dunedin, said he bought toast bread because his sons Vini (12) and Mait (8) ate a lot of toast.

Retired couple Shirley and John, of Dunedin, said they only bought sandwich bread, to eat fresh and to toast.

Marina Anderson, of Dunedin, said she bought only sandwich bread and only two types - Vogel's to toast and white to make asparagus rolls, cheese rolls and club sandwiches.

"It's tradition - they have to be made with thin, white sandwich bread.''