Trust keen to keep any excess funds for stadium 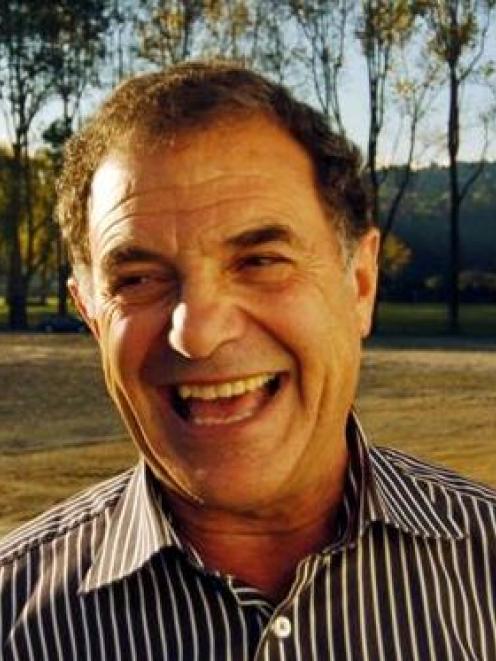 Malcolm Farry.
The future of any private-sector funding for the Forsyth Barr Stadium that exceeds set targets may go to a Dunedin City Council vote, but stadium developers are keen to hold on to the money for any "embellishments" the stadium may require.

The issue was raised at a finance and strategy committee meeting on Monday by Cr Fliss Butcher, who asked for a response to earlier questions she had asked.

In April, it emerged private-sector funding being raised by the sale of stadium seats could amount to $10 million more than required by the Carisbrook Stadium Trust.

Cr Butcher asked in April, and again this week, if any extra funding could be returned to ratepayers.

Trust chairman Malcolm Farry repeated the trust's view on the issue - it would be "very concerned" if the council did this.

However, he accepted it was the council's decision.

Mr Farry said he expected there would be "embellishments" Dunedin Venues Management Ltd (DVML), the company that will run the stadium, would like to make to the new stadium.

He said yesterday there were "great opportunities" for technology at the facility.

"The CST never budgeted for a Rolls-Royce, but a good Ford or Toyota," he told the meeting.

DVML chief executive David Davies confirmed to the Otago Daily Times recently he was still working on organising a scoreboard for the stadium.

Committee chairman Richard Walls said he would discuss the issue with staff, and Cr Butcher said she hoped to see a report on the issue and a vote at the next committee meeting.

Cr Butcher also asked if schools and community groups would be able to use the stadium free of charge, and was told by DVML commercial director Guy Hedderwick community engagement was the most important thing the company did.

Cr Walls said he would like to see a separate report on that matter.

During what was at times a heated debate, Cr Michael Guest said councillors who had always opposed the stadium were asking "ridiculous questions".

He claimed they had "brought their own photographer", referring to a member of the media covering the debate, but later withdrew the accusation.

Cr Walls noted it was "silly season", or election time.