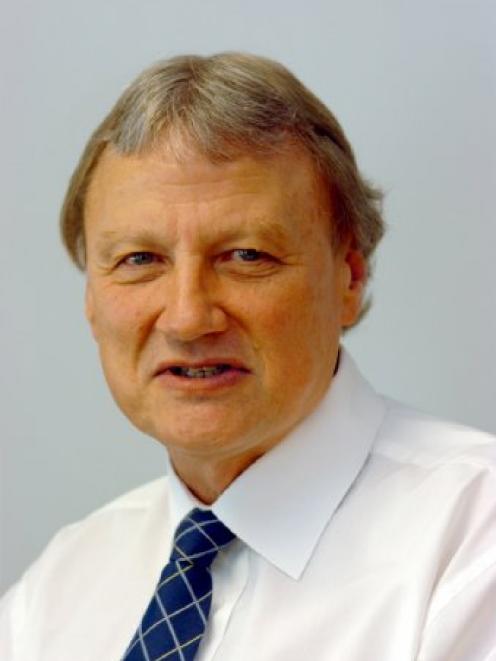 In the past, there had been neurosurgeons based in Dunedin with a strong academic presence and the university and faculty of medicine would be "very pleased to see" strong academic components developed in any future service.

The university and the faculty of medicine would be "very pleased to see" such components developed and would be interested in being involved in discussions which might assist that, he said.

Prof Roberton said he, Vice-chancellor Prof Sir David Skegg, and Dean of the Dunedin School of Medicine Dr John Adams, had already formally met the expert panel reviewing the configuration of neurosurgery for what he described as useful and productive discussion.

He anticipated further communication with the panel "to assist them with further development of proposals".

When considering both the configuration and the number of neurosurgeons to be employed in the service, the university would like to see some appointments, "ideally at senior level" which had academic components.

It could be very attractive for the recruitment of staff and the development of research relevant to neurosurgery.

"It also should be recognised, particularly in the Dunedin environment, that we have very, very strong basic science and basic neuroscience research groupings which might be very attractive academically to people who might wish to take up a neurosurgery role."

There were many other linked research areas which could also be attractive academically, including epidemiology, public health research and injury prevention.

Prof Roberton pointed out that the university's division of health sciences had campuses in Wellington, Christchurch and Dunedin, and many interactions with health services throughout the South Island and the bottom of the North Island.

For almost all areas of health service provision the university had academic staff who were also providing direct patient services.

University leaders have already expressed their desire to have some of the neurosurgeons for the future service based in Dunedin.

Their concerns involve both the effect the lack of neurosurgery would have on the status of Dunedin Hospital as a teaching hospital and the flow-on effect on a variety of medical disciplines and areas of research.