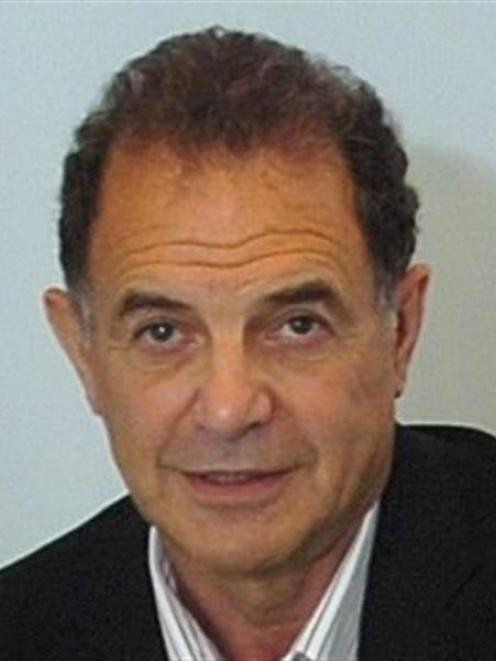 Malcolm Farry.
On the eve of a final announcement on proposed museum restructuring, former Otago Museum Trust Board member Malcolm Farry yesterday warned of the ''danger'' of senior museum managers being lost.

The outcome is expected to be announced this afternoon.

It is understood the initial proposal was to disestablish the post of collections, research and experience director Clare Wilson.

Mr Farry said former chief executive Shimrath Paul, who resigned last year to take up a post in Indonesia, had been highly regarded in New Zealand museum circles and his departure had been ''a very significant blow to the museum and to the community of Dunedin''.

Mr Farry was ''astonished'' it had been suggested Ms Wilson could be leaving.

Mr Farry emphasised Dr Griffin was a high-quality appointment and no criticism of him was intended.

Mr Farry, who served on the museum board for about nine years, and also as deputy chairman, said Ms Wilson had been an innovator, contributing strongly in many areas.

In a report tabled at yesterday's Otago Museum Trust Board meeting, Dr Griffin said the proposed restructuring had focused on ''utilising the skill set'' of the museum director in order to ''reduce the duplication of roles and functions'' and to ensure the director had ''closer responsibility for areas of the museum's operations''.

The restructuring also raised ''the priority of collection management and research'' to the museum director level.

Another aim was to achieve ''cost savings to start addressing our projected budgeted deficit''.