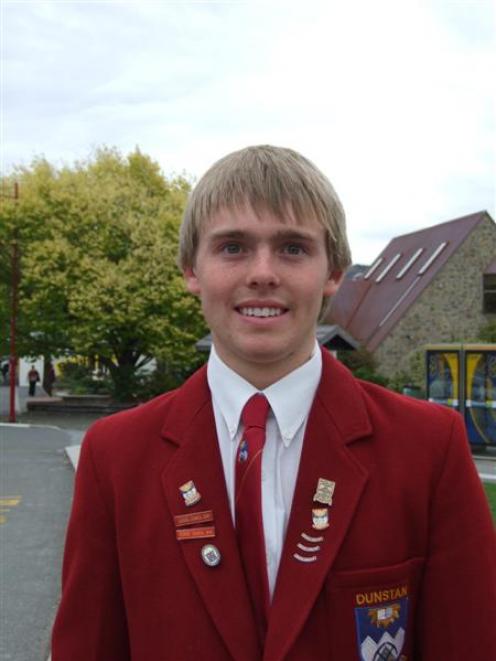 Danny Garry (17), a pupil at Dunstan High School, and Laura Pedofsky (17), who is head girl at St Hilda's Collegiate School in Dunedin, are among 21 secondary school pupils from around New Zealand who will travel to Turkey on a trip organised by Veterans Affairs New Zealand to mark the 95th anniversary of the Gallipoli landings.

Competitors were asked to submit an essay, diary, letters, web feature, a piece of music, art or poetry which illustrated the impact of World War 1 on New Zealand society, using Gallipoli as a case study. 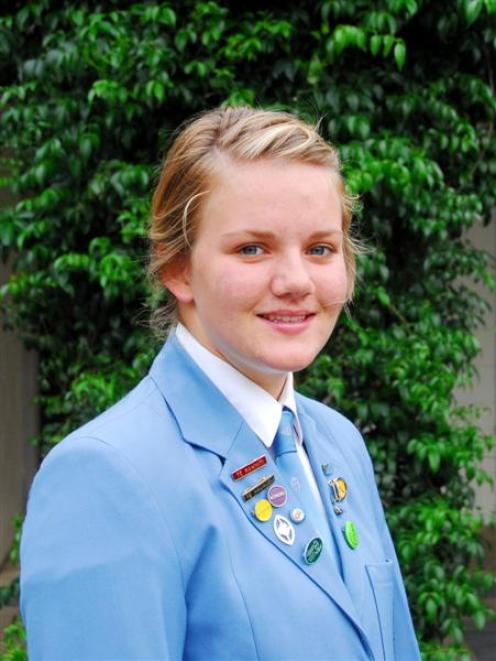 Laura Pedofsky
Danny's essay, titled "Granddad, Grandma and me - our war story" outlined the war efforts of some of his ancestors.

"It's amazing to think I'm only a year or so younger than they were when they headed off to the war," he said.

Laura wrote diary entries about a fictional family living during World War 1, of which two brothers go to war, one of whom is killed, and a third is unable to enlist because of health reasons.

Her diary entries explored the tensions between family members which arose from the situation.

Danny and Laura were amazed to discover each other was a winner.

They went through primary school together and their families are friends.

Both Danny and Laura said it would be an honour to represent the youth of New Zealand at Gallipoli.

They leave the country on April 19 and return on April 30.

• Dunstan High School pupil Sarah Liley (17) will compete this morning for a chance to join the Gallipoli delegation.

She won the Otago-Southland final of the National Bank RSA Cyril Bassett VC Speech Competition earlier this month and takes part in the national final in Wellington today.