The University of Otago foreign affairs specialist told Global Insight last week's overlooked speech by the minister in charge of the country's spy agencies was revealing.

Mr Little said social cohesion was an important counterweight to the threat of terrorism and would inform New Zealand's security approach domestically and internationally.

This was a novel approach, Prof Patman said.

It was a "shrewd piece of diplomacy", Prof Patman said.

"This is conveying in a sense the message that Mr Little spelled out, that while we have old friends - and very good relationships with them - we are not necessarily an echo of them on security matters."

This approach expressed New Zealand values and would aid it in building trade links in the Indo-Pacific, Prof Patman said. 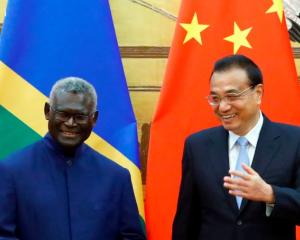 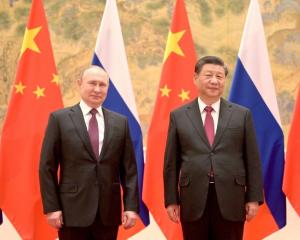 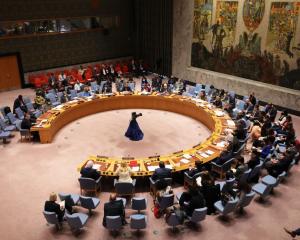 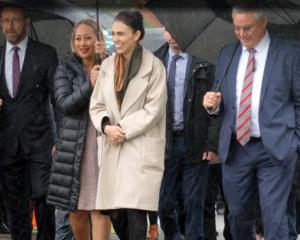