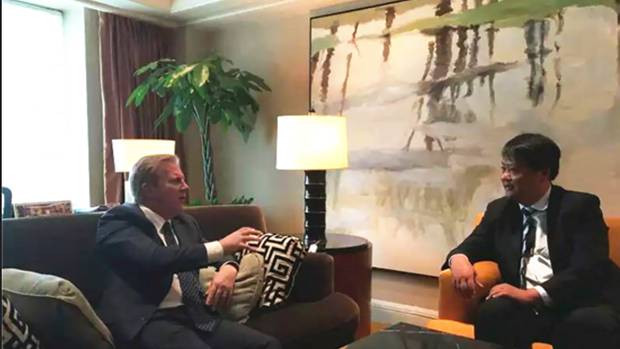 Todd McClay, left, and Lang Lin, right, at their July 2016 meeting in Beijing on the sideline of the G20 trade ministers' meetings. Photo: NZME

The Greens are renewing calls for an overhaul of New Zealand's electoral donation laws following the "deeply alarming" revelation of a $150,000 donation to National from a Chinese owned, New Zealand-based, company.

"This is another example of powerful vested interests tipping big money into the coffers of the National Party," Green Party Electoral spokesperson Golriz Ghahraman said this morning.

"This can be dangerous and we've seen this play out badly for democracy globally."

This morning, the Herald revealed that in 2016, National received a $150,000 donation through a NZ-registered, but Chinese owned, company Inner Mongolia Rider Horse Industry NZ (IMRHINZ).

That company is owned by billionaire racing mogul Lang Lin, who met with then Foreign-Affairs Minister Todd McClay who former National MP Jami-Lee Ross is accusing of facilitating the donation.

Ross said the donation was "the most obvious example from the last election, where a foreign individual was able to make a donation to a political party using a company. If we don't make the right decision now we're wasting our time". 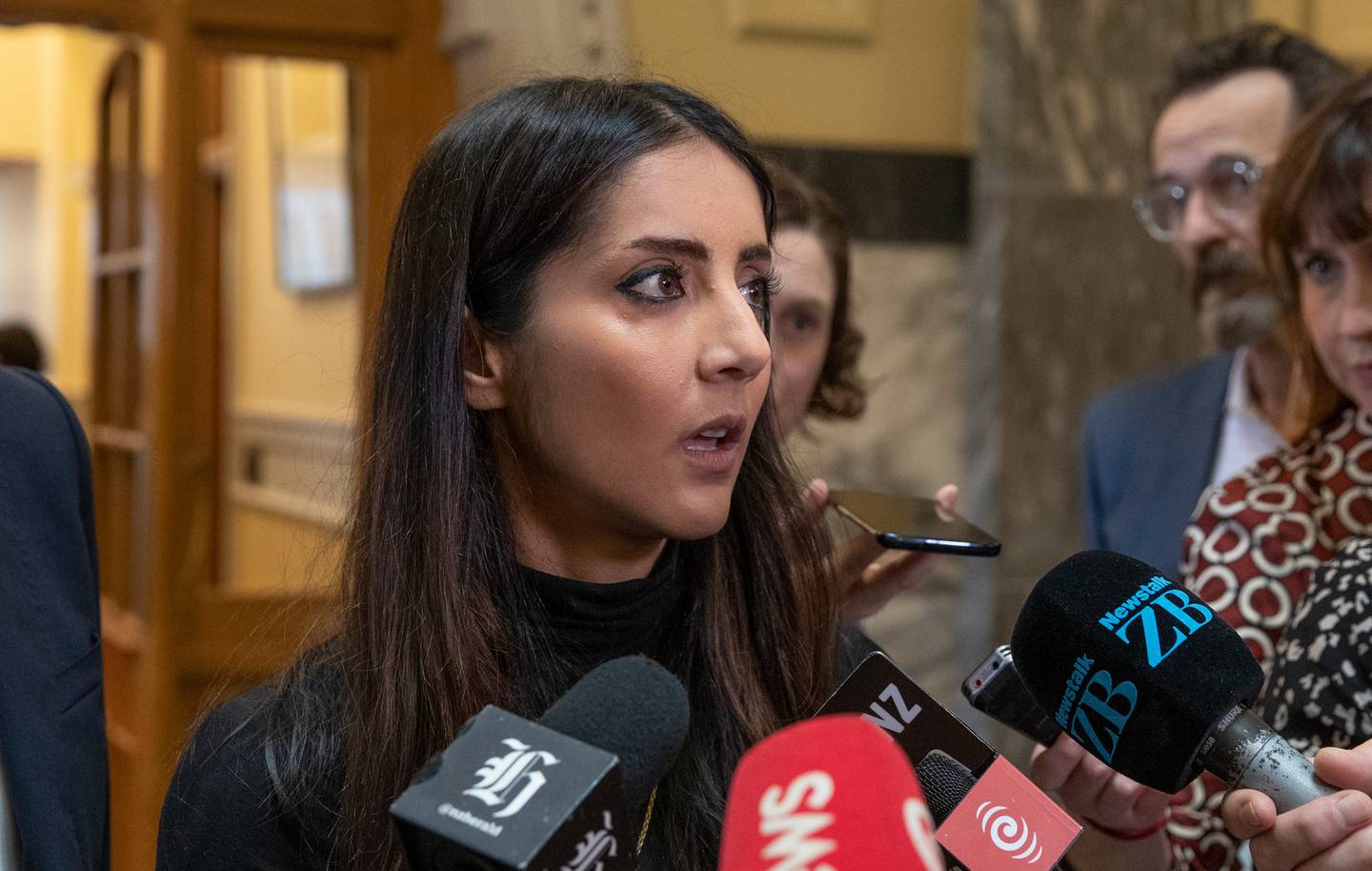 But McClay said the donation was "entirely lawful".

In a statement to the Herald, Ghahraman said the donation proved why New Zealand needs stronger and more transparent political donation laws.

The Greens have been calling for a change to the rules for months.

New Zealand electoral law forbids donations above $1500 from foreign nationals but classes New Zealand-registered companies as local even if their control or ownership is foreign.

Ghahraman said all overseas donations should be banned.

She also wants a $35,000 cap on individual donations and to reduce the anonymity threshold to $1000 so that who is donating to political parties is more transparent.

"I will be putting those changes to political donations in Aotearoa via an SOP to the Government's Electoral Amendment Bill currently before the House. 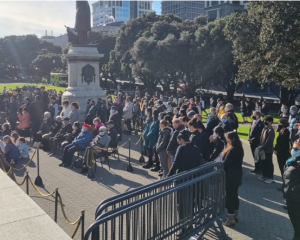 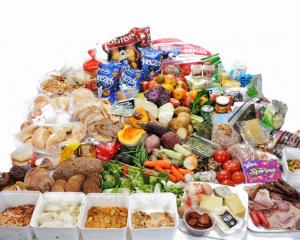 If the Greens want to cap donations at $35,000 I assume they will be refunding that $350K donation they received a while back.