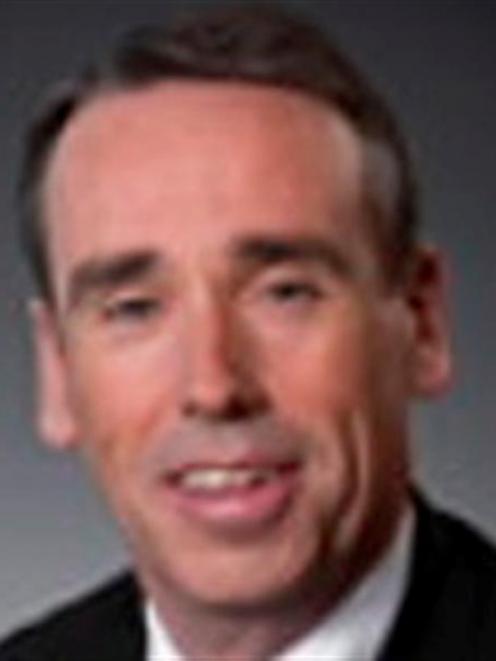 Ralph Stewart
The political firestorm over ACC intensified yesterday when the resignation of chief executive Ralph Stewart triggered an urgent parliamentary debate over the changes needed at the state-owned accident insurer.

Mr Stewart, the former head of investment company AXA NZ, only became chief executive of ACC in September but left yesterday morning after just nine months in the job.

His departure comes hard on the heels of ACC chairman John Judge's resignation on Tuesday and confirmation directors Rob Campbell and John McCliskie have been told they will not be reappointed.

"I am deeply frustrated that the benefits of the scheme and the great work we do has been overshadowed by recent events", Mr Stewart said.

Those events included the police decision last week not to lay charges against Ms Pullar and TV3's 60 Minutes on Sunday which implied it was ACC managers who first suggested a deal with her for the return of leaked information about thousands of clients.

ACC Minister Judith Collins said Mr Stewart told her on Tuesday "he felt it was time for him to move on".

Greens ACC spokesman Kevin Hague said Mr Stewart's resignation cleared the way for Ms Collins to lead the process for refreshing ACC, by steering it away from what he and others say has been a focus on denying claims to save money and bringing ACC back to the principles on which it was founded.

"We need to reverse this culture of disentitlement that's taken hold since 2009 and with those key players Nick Smith, John Judge and Ralph Stewart gone, we've got the environment to do that."

Mr Hague said there were serious questions Ms Collins needed to answer about her role in the Bronwyn Pullar affair.

Labour ACC spokesman Andrew Little said Ms Collins should be the next to go, as Mr Stewart's resignation confirmed the depth of the crisis.

"It is an absolute disgrace, and it is entirely the responsibility of that Government," he told the House, and accused Ms Collins and her predecessor Nick Smith of driving ACC "into the ground".

Mr Little said ACC now needed a minister who was focused on the needs of ACC claimants, rather than on the Government's "tawdry, nasty, filthy little strategy of trying to fleece people and get people to lose their entitlements".

Ms Collins said it was time for a culture change at ACC. Her concerns were around treatment of claimants and privacy.

"I want to have a situation where ACC has a culture whereby its staff look at their claimants and they ask themselves: 'How would I like to be treated? ... '."