Grace Millane killing: 'Hell of a lot of work' still to do 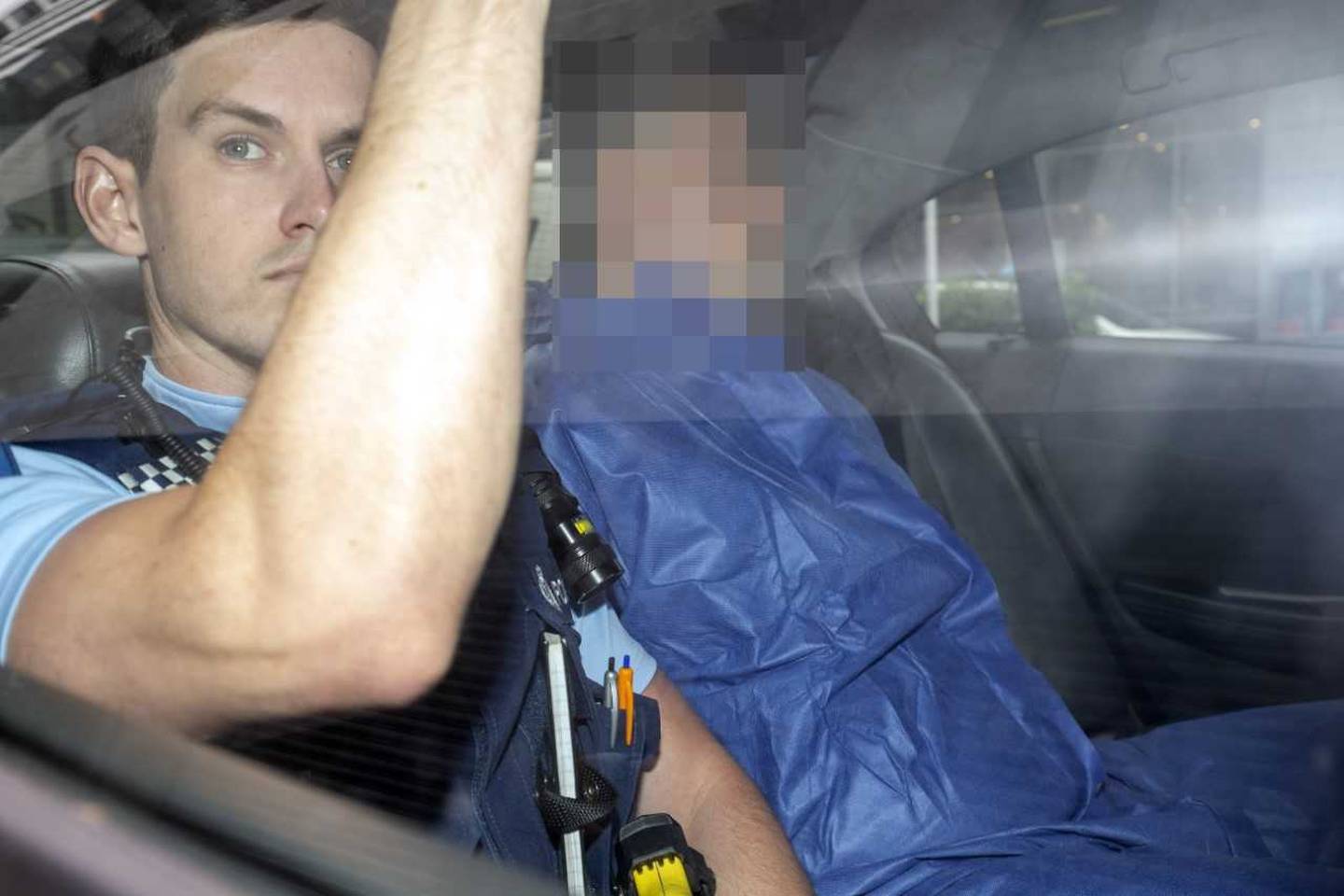 The man accused of murdering Grace Millane is driven to the Auckland District Court today. Photo: NZ Herald
Grace Millane's body has been recovered and a man charged with her murder - but police still have months of hard work ahead of them in their pursuit of justice for the slain tourist. 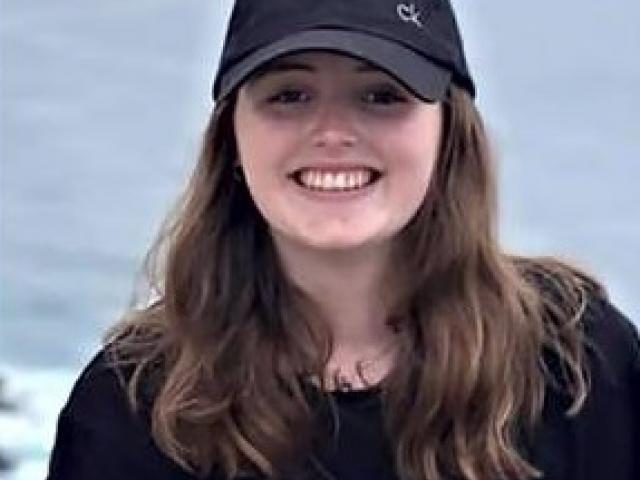 Grace Millane.
The alleged killer appeared in court today as a post-mortem examination was carried out to establish when and how exactly Millane died. An image of the accused on his way to court shows him sitting in the back seat of a police car next to a police officer.

Millane had been travelling around New Zealand as part of a year-long OE and arrived in Auckland on November 30.

The next night she was captured on CCTV footage entering the CityLife hotel in the CBD with a 26-year-old man.

He allegedly murdered Millane sometime that night, or the next day - which was her 22nd birthday.

Nine days later her body was found in an area of bush in West Auckland's Waitakere Ranges.

While finding her body and making an arrest may seem like the closing of the case, police still have weeks if not months of hard work ahead.

The team behind Operation Gourami - the investigation into Millane's murder - is now tasked with building a case against her alleged killer in a bid to secure a conviction.

If he pleads not guilty, the matter will go to trial in the High Court at Auckland, and police need to ensure they have gathered as much evidence as possible to convince a jury the man is guilty beyond reasonable doubt.

Operation Gourami is headed by Detective Inspector Scott Beard, who was unable to comment further on the case as it was before the courts. 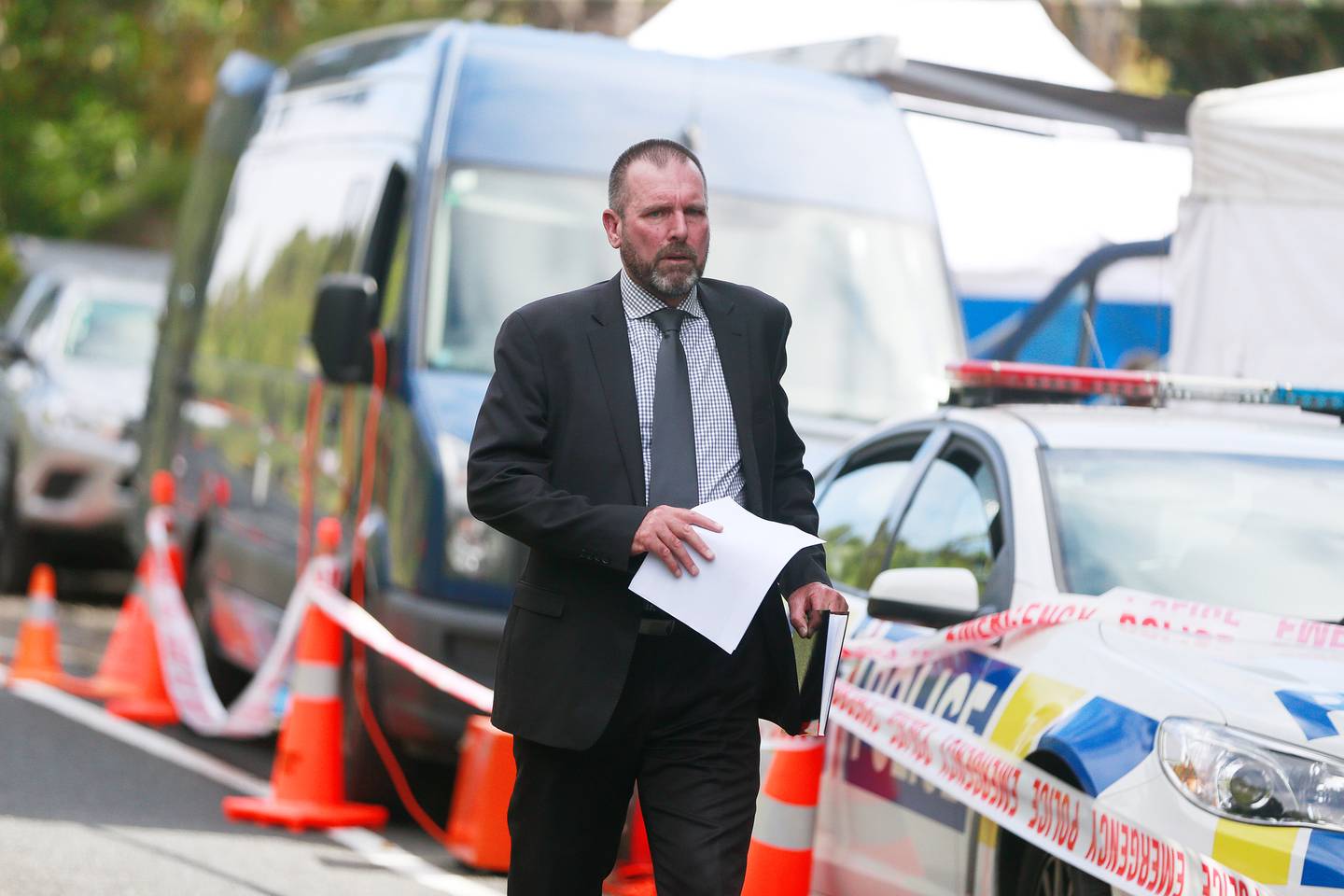 And, a car linked to the alleged murder was also a key focus.

Police Association president Chris Cahill, also a detective inspector who spent many years running investigations in Auckland city, said making an arrest in a murder case was only "half the challenge".

"Now they have to put forward a prosecution case that will withstand scrutiny to get justice for Grace and her family," he said.

"They are really unusual to deal with when as a detective - on one level they are the ultimate investigation to work on and in some ways the ultimate honour," he explained.

"No matter what you do, you can't turn back the clock and bring that person back, so you're starting from a really hard position.

"The best thing you can do is ensure they get justice and to do that you have to do the best possible inquiry you can."

Cahill said Beard and his team had done "incredibly well" so far - particularly in finding Millane so her family can take her home.

"You never get people arguing over the long hours they have to work or what roles they are assigned - and some roles are better than others, there's a lot of hard slog.

"For example, going through CCTV is a hell of a draining process - sitting there working for hours and hours trying to spot the one thing that's of value to the inquiry.

"But they all know that these little pieces of information are important to getting a result," Cahill said.

Retired Detective Inspector Graham Bell, who was an officer for 33 years before fronting crime show Police Ten 7 for more than a decade, explained what the Operation Gourami team would be doing in coming days.

"Meticulous" forensic examinations of the crime scenes - both the hotel and where Millane's body was found - would be ongoing.

And, the car police believe is linked to the case will be examined from top to bottom in a bid to glean any evidence relating to the dead woman or the accused.

The car was rented in Auckland on Sunday and found later in Taupo.

Police are appealing for anyone who saw the car in the West Auckland area on Monday December 3 to contact them.

Bell said alongside the scene investigations - area canvasses will also be carried out around both locations, or anywhere else where there had been confirmed sightings of the accused.

After the post-mortem was complete, Millane's body would be released to her family.

"What they have to do, especially when there is an accused person involved, is to provide his lawyer with an opportunity to be present at the post mortem - or conduct their own," he said.

"These things can take a while, but they usually try to get the body to be released as soon as they can."